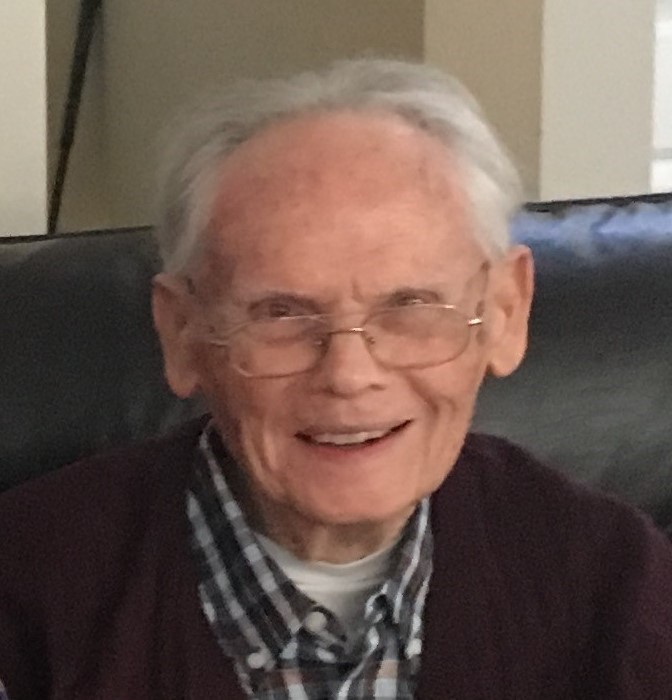 Kenneth Lee Parks, 91, of Indianapolis, passed away on October 22, 2020. He was born on September 1, 1929 to the late Ernest and Elizabeth (Dozier) Parks. Ken proudly served his country in the U.S. Navy. He was a deacon and song leader at Warren Baptist Church. Ken worked as a sales representative for Nabisco for 50+ years and was lovingly known as the “cookie man”.

Ken married Billie Jean Zimmerman on October 18, 1952 and spent 64+ wonderful years together making great memories for their family. Ken was known for his clean jokes and helping others, even though he didn’t have to. He loved helping people and never met a stranger. Ken will greatly be missed.

Funeral Service will be at 1:30pm on Tuesday, October 27, 2020 at Legacy Cremation & Funeral Services, 5215 N. Shadeland Avenue, with visitation starting at 11:30am until the start of the service. Burial to follow at Washington Park East Cemetery, Indianapolis, Indiana.