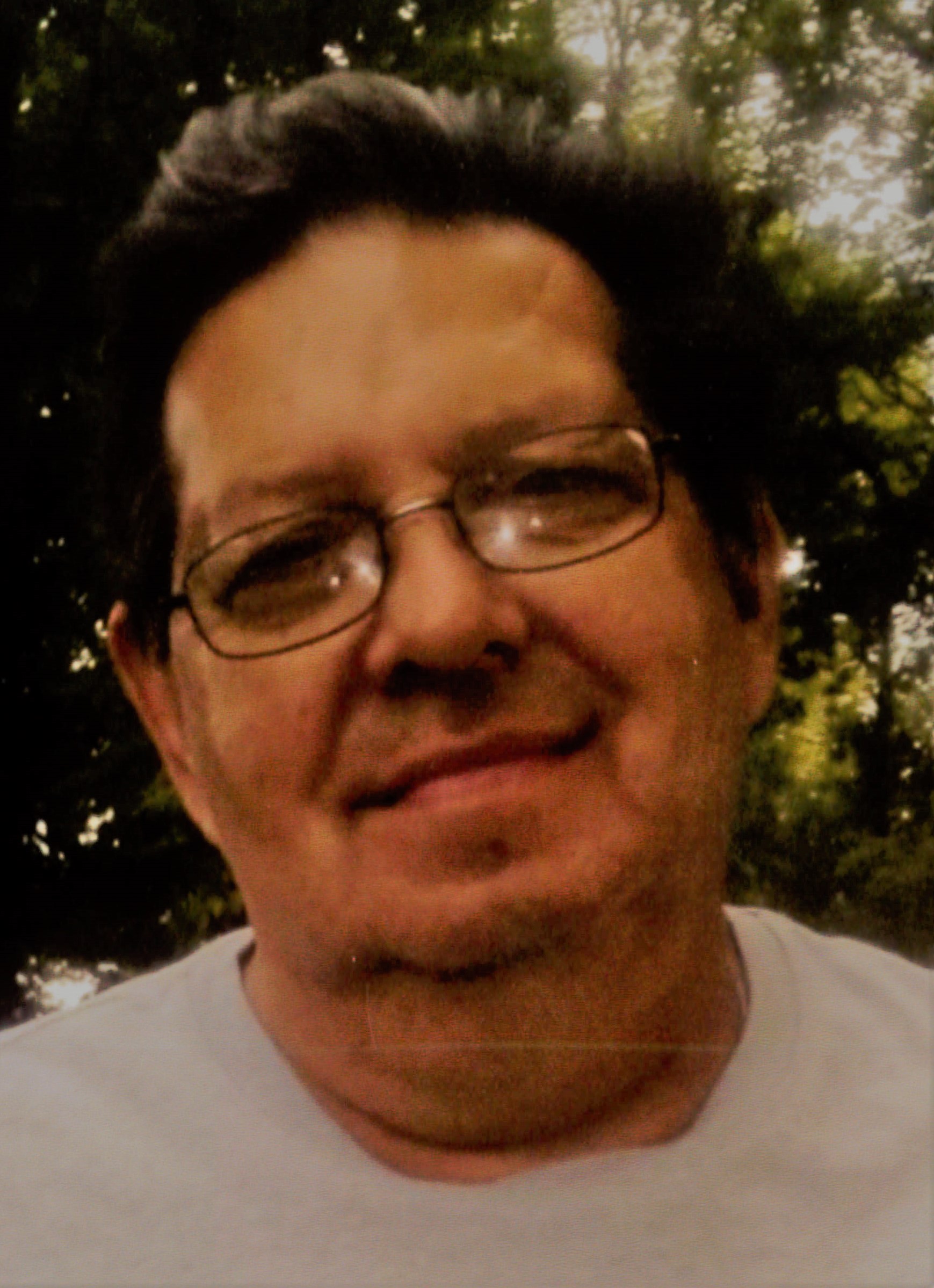 Kenneth Wayne Bolin, age 69, of Anderson, Indiana, went to be with the Lord on February 11, 2020 at Community Hospital Anderson. He was born on December 15, 1950 in Tell City, IN to the late Alton and Margaret Bolin.

Post-graduation for Lawrence Central High School, Kenny worked for Sealed Air for 33+ years. Kenny was a dedicated member of North Anderson Wesleyan Church for several years. God was a huge part of Kenny’s life and you would know that just by the way Kenny lived. Kenny didn’t know a stranger and was a loving and caring husband, dad, grandpa, and friend. Kenny was an avid chess player and loved to spend time on certain nights playing euchre. He was very competitive in all the games and activities he did with his family and friends. His friends at UAW held a special place in his heart. There was nothing Kenny loved more than cookouts and barbeques with his family. They all were so important to him. You would often find Kenny doing woodworking any time he could. He loved old western shows and ghost hunting with his children. Kenny is going to be painfully missed by all who knew and loved him. His family finds comfort in knowing he is now in the arms of Jesus.

He is preceded in death by his parents listed above; father-in-law Leon Bell; sister Barbara Bolin; and brother Bobby Bolin.