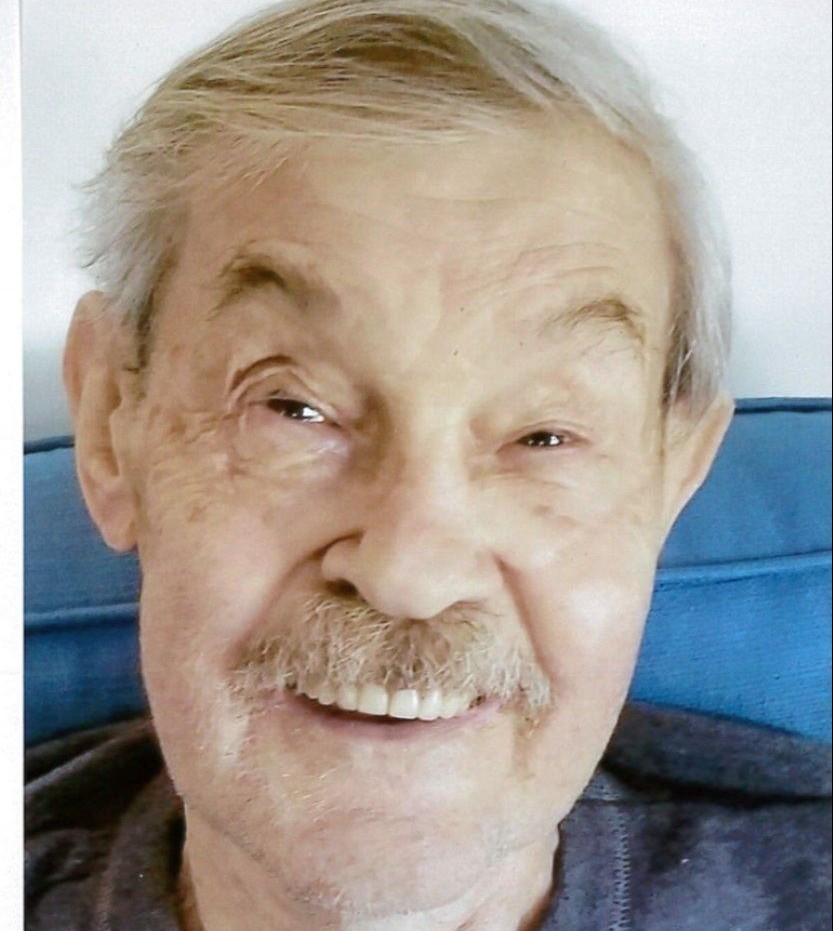 He was preceded in death by his wife, Opal (Richardson) Brown; parents, Wilber and Helen Brown; sister, Mary Harrington; and brother, Rodney Brown.

The family extends special thanks to Southern Hospice and Lifestyles Home Care.
Visitation is Monday, December 4, at Legacy Cremation & Funeral Services from 12:30 to 1:30 PM. The service is at 1:30. Burial will immediately follow at Anderson Memorial Park Cemetery.

Contributions in memory of Booge may be made to the Alzheimer’s Association.