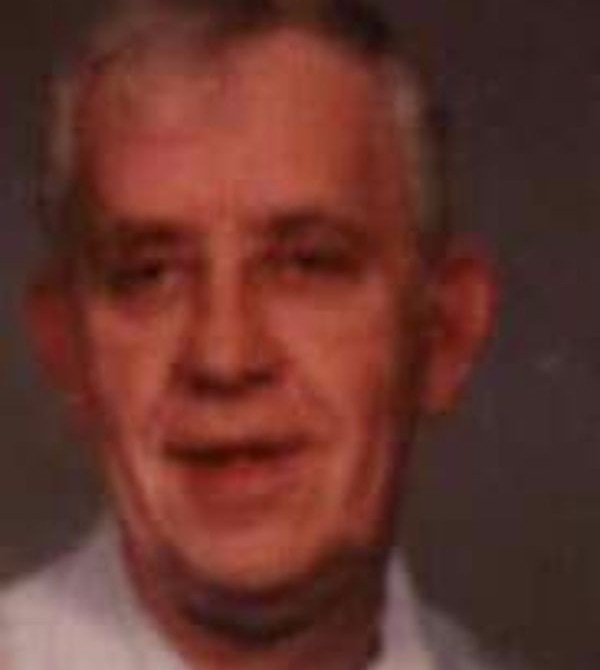 Larry G. Midkiff, 79, passed on to join his wife Norma Midkiff who preceded him in death along with his parents Estel & Irene and brother Phillip Midkiff.

Larry was retired from General Motors after 30 years and had served his country during the Korean War in the Navy.
He is survived by his sisters; Marilyn, Nancy, and Linda, 5 children; Eschol, Leon, Norman, Rosemary, Roy, 12 grandchildren; and many great-grandchildren.
Visitation will be held on Monday, May 23, 2016 at Legacy Cremation & Funeral Services 1604 W. Morris St, Indianapolis, In from 4:00PM ~ 8:00PM, with funeral service at the funeral home on Tuesday, May 24, 2016
at 12:00 Noon, with burial to follow at Washington Park East Cemetery