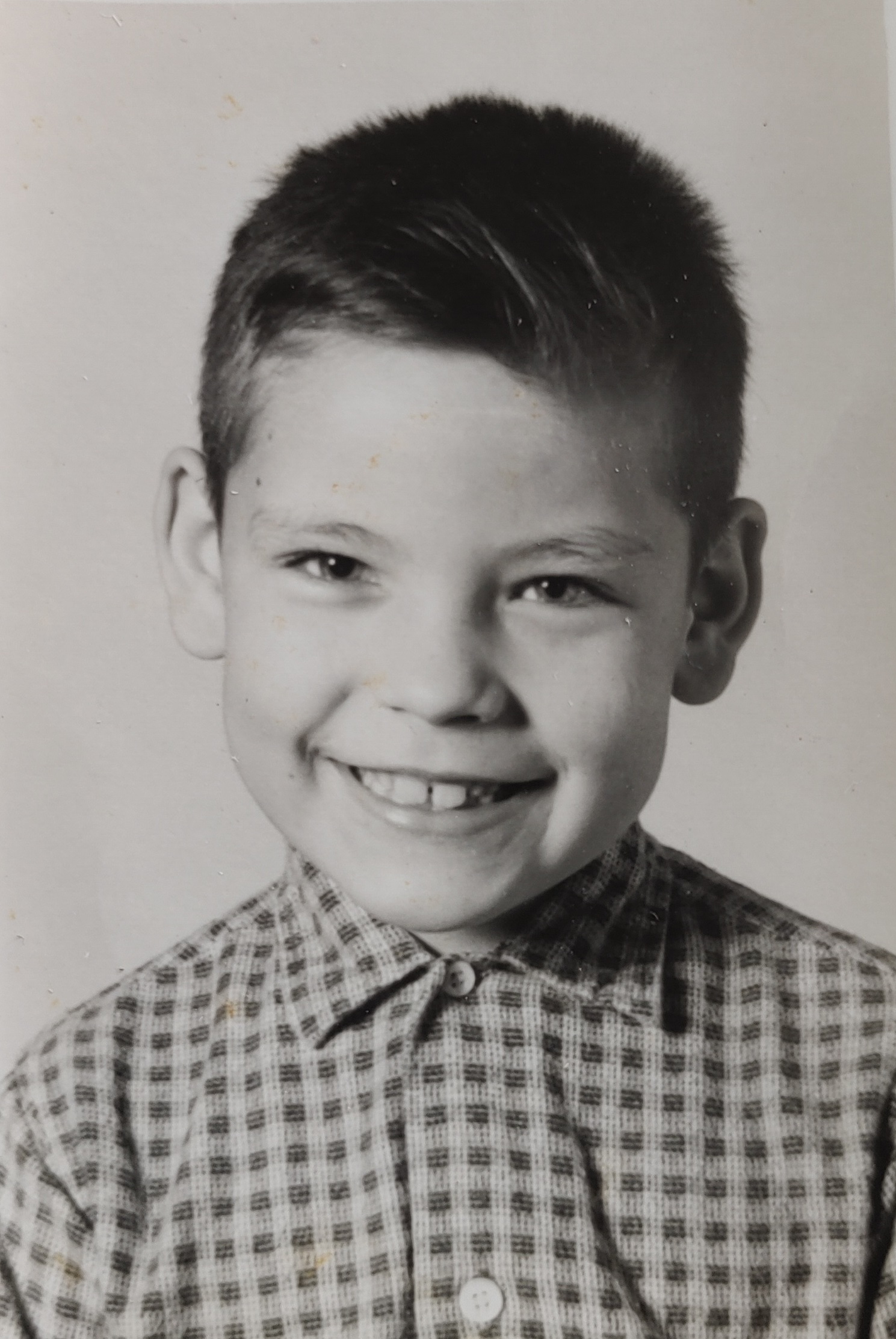 Larry was born on November 3, 1953 in Noblesville, IN to Herschel and Nyla Wallen.

Larry was the maintenance supervisor at the AFMB building in downtown Indianapolis. He also worked as an HVAC technician after serving in the United States Army, including service during the Vietnam War.

Residing in Indiana for the majority of his life, he enjoyed remodeling homes, time spent outdoors and watching John Wayne movies with his nephew.

Larry was proceeded in death by his father, Herschel, his mother, Nyla and his sister, Lela Faye. He is survived by his children, Sabrina and Jeff Wallen; sisters Vicki Doyle (Dan), Willa Wilson (Butch) and brother William Wallen (Mary).

Larry was a Gift of Life Donor.