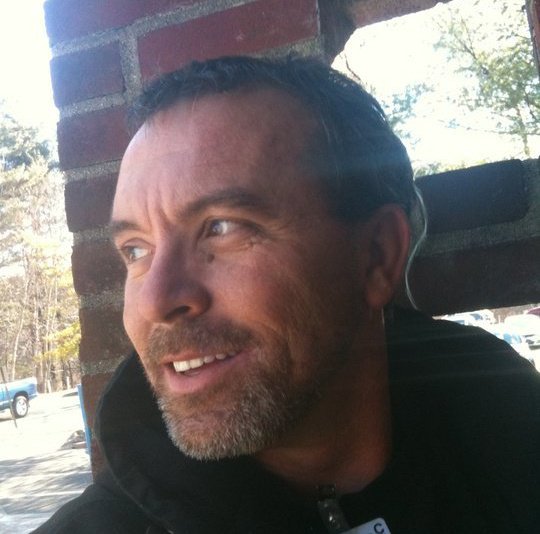 Born in: Terre Haute, IN
Resided in: Camby , IN

Larry Peck was a caring husband, father, brother, and friend. He left this world suddenly on May 20th, 2022, just one day before his 52nd birthday, after his short but vigorous battle with cancer.

Larry was a hard-working person that spent many years using his labor on projects that carried him across the continental United States.  When he wasn’t working long hours to support his family, he was a skilled gamer, and would spend time on several PC games in which he hosted.

When he wasn’t spending time gaming, he was either spending time with his family or knee deep in everything to do with popular science-fiction, especially that of Star Wars and Boba Fett.  A passion that he had shared with his younger brother since its inception in the late-70s. Even going as far as both creating a cancer battling Mandalorian persona, Lars Bahg Odiqs, to get him through recovery.

The simplest pleasures in life brought great joy to Larry. He loved both living a quiet sustained life but also loved being the life of the party. He had an uncanny ability to hit you with his comic sarcasm but make you laugh and feel significant at the same time. His charming personality was contagious to everyone he met. Larry is survived by his wife, Akita; two sons, Chase, and Garrett; his stepchildren, Alexis and Sebastian; his brother, Kevin; his mom and stepdad, and many cousins, nieces, and nephews.