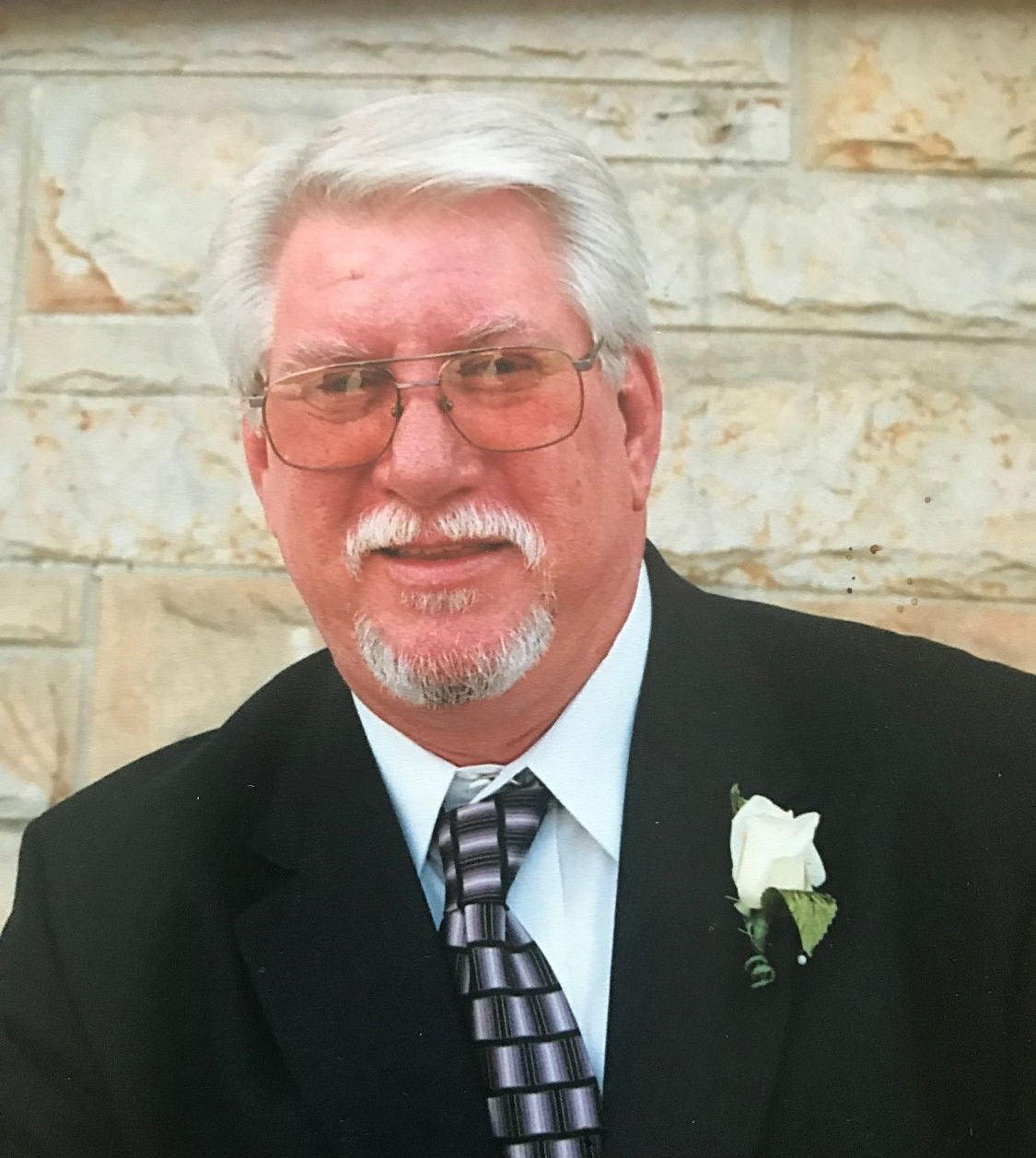 He was a member of the Freemasons. At the family’s request services for Mr. Hale were private.