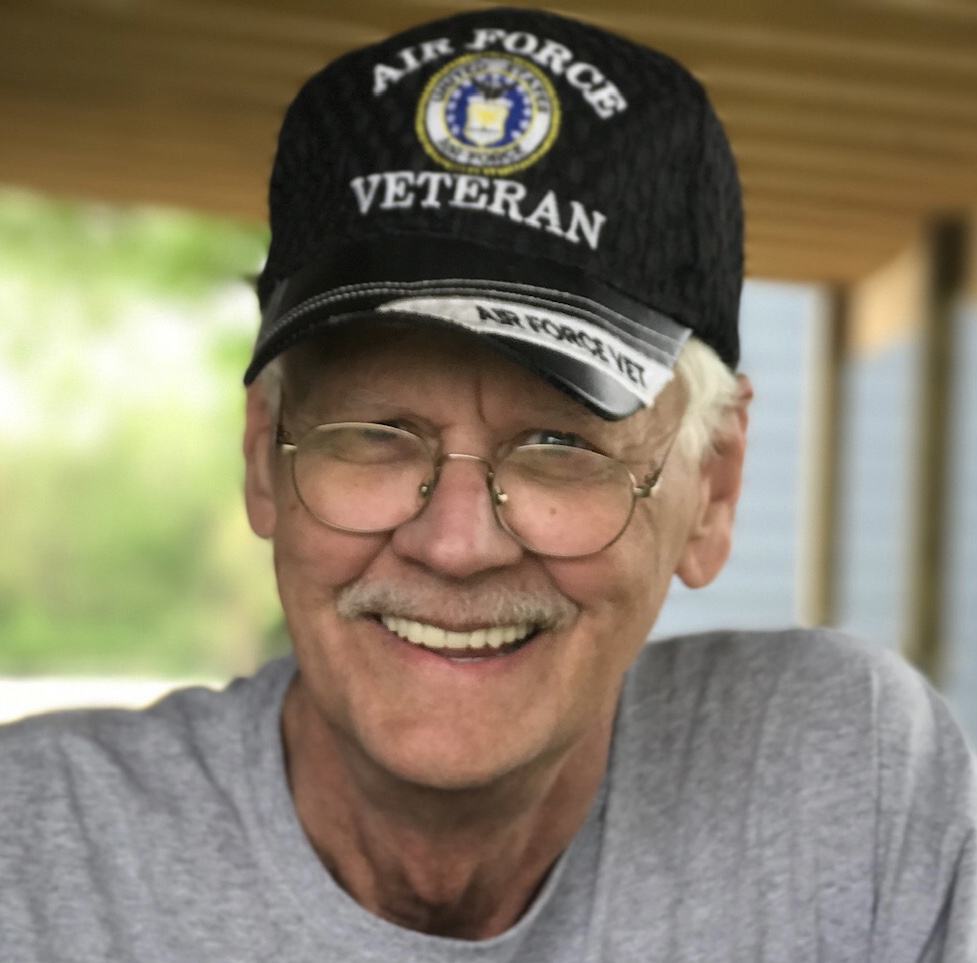 Leonard Edward Oaks of Anderson, Indiana passed away on Saturday, April 9th, 2022, at the age of 69 in his home. After several months of battling lung cancer, Leonard died peacefully with his beloved wife Janet, their family and his precious dog Ginger by his side.Leonard was born in Anderson on January 17, 1953, to parents Seabert and Violet Oaks. He graduated from Highland High School in 1971 and then enlisted in the United States Air Force. He served for 6 years and was stationed in Vietnam and Germany. He was also a member of the DAV. At the end of his service, he returned to the US and went on to develop skills in many trades, including working as an EMT where he met his wife, Janet. They married in 1996. He then worked at Precision Strip for 20+ years and retired to be a full time grandpa.Leonard was preceded in death by his parents. He is survived by his wife Janet Louise Oaks; siblings Barry (Janna) Oaks, Terry Oaks, and Sue Oaks; children Tonya Oaks , Sonya (Paul) Rivas, Matt (Nicole) Oaks, Eddy (Stacy) Oaks, Crickett Oaks, Zach (Bailley) Oaks, Amy (Greg) Anderson, Ronnie (Erin) Sargent, and Ryan McCartney; 27 grandchildren; and 10 great-grandchildren and many nieces and nephews.The family would like to thank Dr. Bilal Siddiqui and team of Community Hospital and Kindred Hospice for their excellent care and treatment of Leonard.A visitation for Leonard is planned for Thursday, April 14th, 2022, from 1pm to 3pm. Funeral services will begin at 3pm. The visitation will be at the Legacy Cremation and Funeral Services on 504 W 9th Street, Anderson, Indiana. All are invited to attend.