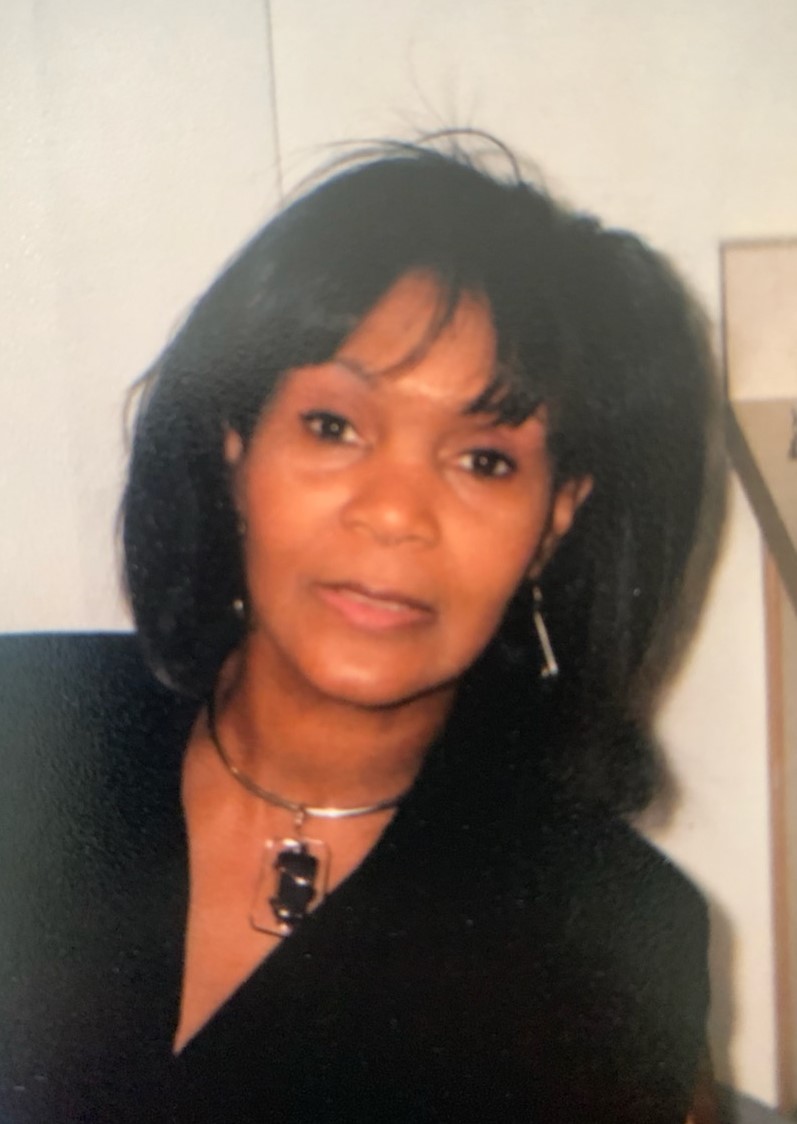 Born in: Winchester, VA
Resided in: Indianapolis, IN

Lillian Nave, 69, of Indianapolis, passed away July 19, 2019. She was born August 12, 1949 in Winchester, Virginia to Robert and Lillian Morgan as the 2nd of 5 children. She loved travelling, interior design, and most importantly, her family. Lillian was a devoted mother, grandmother, and friend.

She was preceded in death by her parents, mentioned above, and her daughter, Ivy Shields. Lillian is survived by her son, Charles (Bobbi) Shields; grandchildren Kortney, Ashlea & Paul Shields, Whitney & James Osburn, Jalen Gerber & Ezekiel Harless; her siblings Sercilia, Dian, Robert & Ope and she also had 9 great-grandchildren.  There were also too many others to be named who considered her to be a second mother.

A small, private ceremony will be held in lieu of a funeral.  Arrangements provided by Legacy Cremation & Funeral Services – Lawrence.