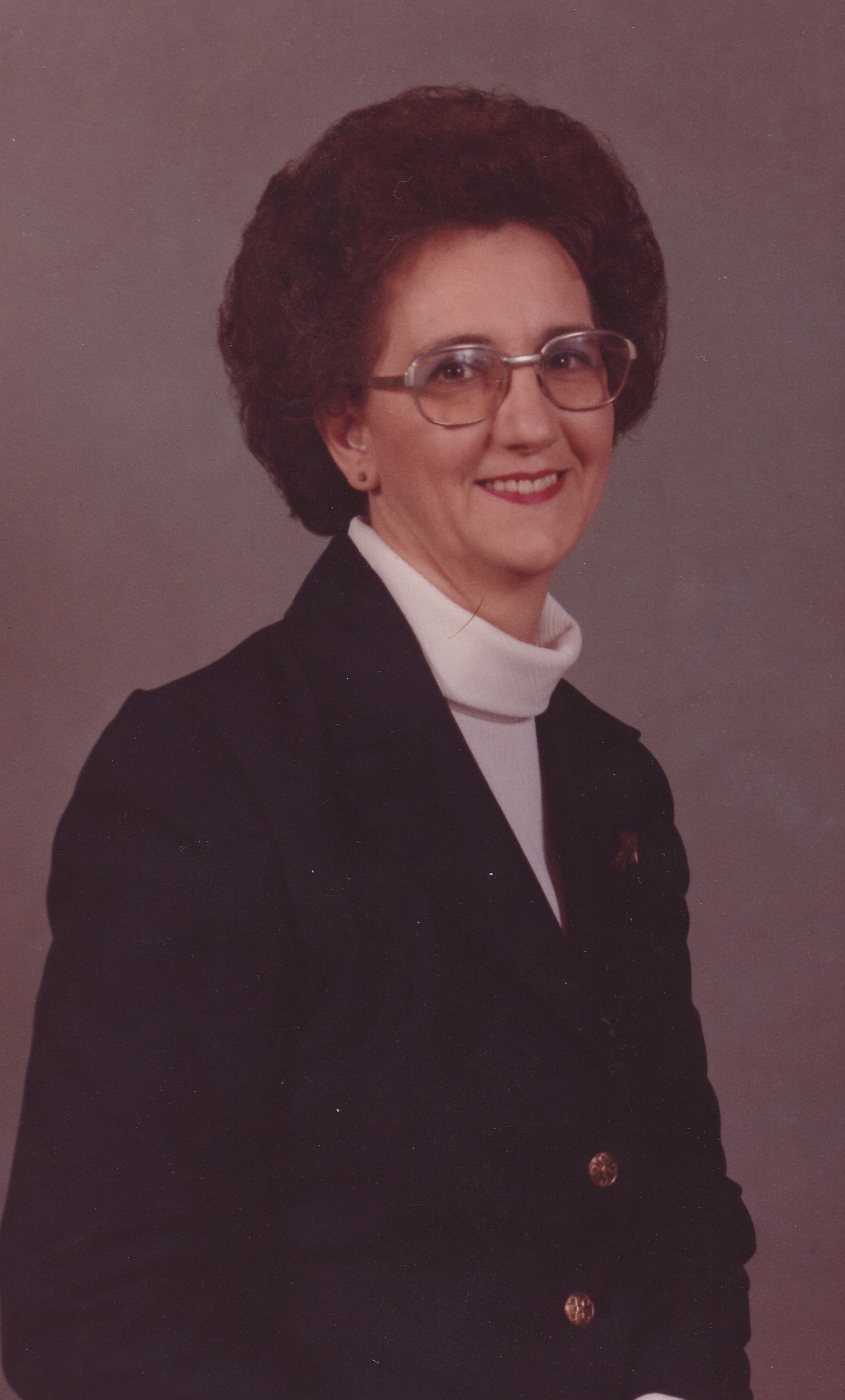 Lily Maxine Pender, 86 passed away on March 20, 2020. She was the daughter to the late Clarence and Lilly holderfield.

Maxine married Donald Pender on May 24, 1950. Maxine and Donald were married until Donalds passing March 17, 2019.

All services for Lily will be private. She will be laid to rest at Floral Park Cemetery.