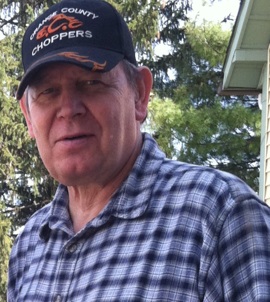 He was a mechanic for IPL where he retired in 2001 after 39 yrs of service.

Lloyd served in the United States Navy. He loved to line dance at 8 Seconds

(AKA) Little Bit of Texas where he made many friends.

They were Blessed with  6 grandchildren; Amber (Adam) Capps, Kelly Cook,

Lloyd is preceded in death by his parents Lloyd and Stella Hicks,

along with many aunts and uncles.

He will be Greatly missed by many.