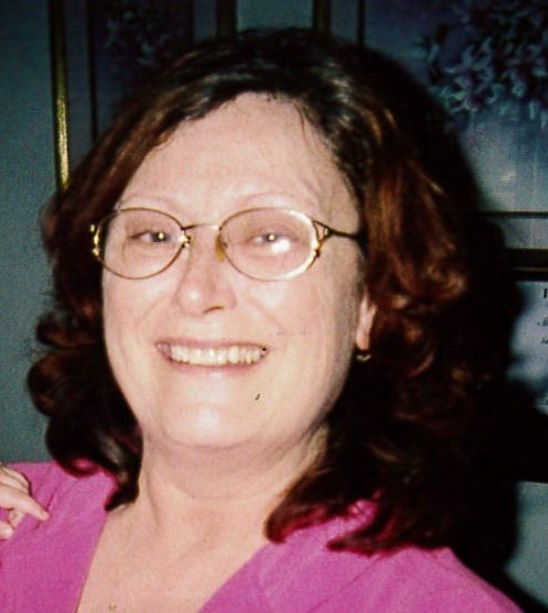 65, of Anderson, passed in peace on August19, 2016 after complication of pneumonia. Magadlene was born in Slavens, KY on December 21, 1950 to the late Lucian and Ethel (Kidd) Burke. She graduated from Ivy Tech in Computer Science in the 90’s.

Magadlene was a single mom, who worked her whole life to give her daughters everything that she possibly could. She loved the state that she grew up in, Kentucky, and kept certain“southern” words in her vocabulary. Magadlene was a strong woman, whom rarely cried, a hard worker, and loved Jesus very much. She couldn’t get enough of the ID Channel, always watching her favorite shows: True Crime, the different CSIs, and Almost Got Away With It. But her favorite thing in the world was her family. She loved spending time with her siblings and her daughters, spoiling her grandchildren, and taking care of her cats.

She was preceded in death by her: parents, and siblings, Sylvester and Kathleen Burke, Warren Burke, Lester and Phillis Jo Burke, and Doris Jean Burke.

Services will be 3pm on Thursday, August 25, 2016 at Legacy Cremation& Funeral Services, 504 W. Ninth Street, with visitation from 2pm until the time of service.