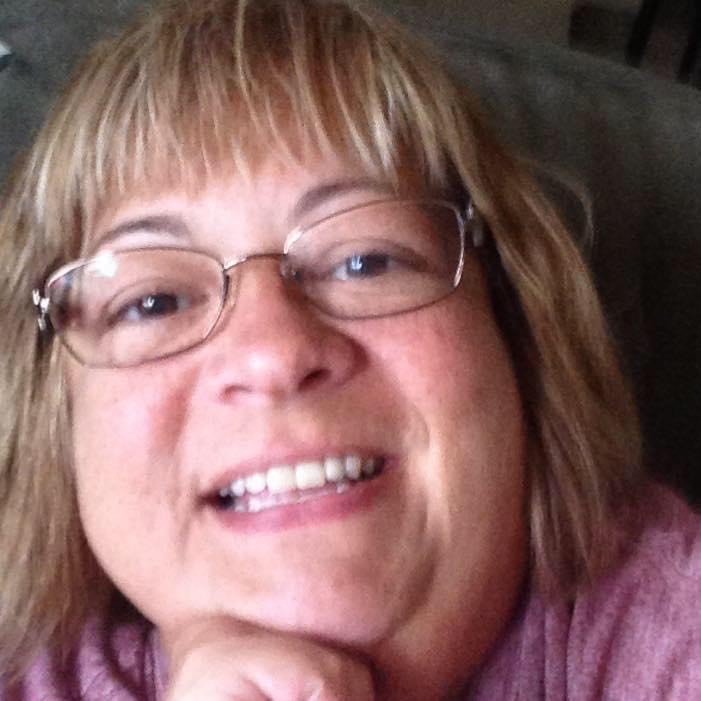 Born in: Long Beach , CA
Resided in: Anderson, IN

Marianne thoroughly enjoyed her work as a case manager. She was an avid fan of the Indiana Fever, Cincinnati Reds, and Indianapolis Colts. She was an active member of the Meadow Manor Women’s Club. She loved Christmas, spending time with family, and soaking up the sun. Her sense of humor and compassion will be deeply missed. Marianne was a wonderful sister, best friend, and aunt.

She is preceded in death by her mother Wanda Haas.

Due to her love of animals, especially her three cats, in lieu of flowers, memorial contributions can be made to your local Animal Shelter in memory of Marianne.