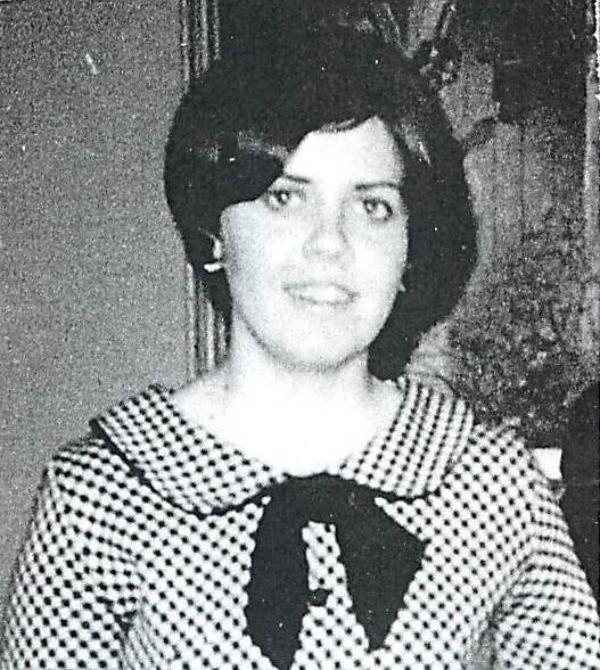 Marilyn E. Lawson-Jaggers, 61, of Indianapolis, passed away January 26, 2016. Marilyn was born on June 23, 1954, in Indianapolis, Indiana, the oldest daughter of Ermine Junior and Freda (Thorn) Pitman. She attended Nathaniel Hawthorne School 50 and George Washington High School and spent most of her life on the west side of Indianapolis.

Marilyn possessed great physical grace, beauty, style and creativity. She demonstrated extraordinary artistic talent from a young age, and she also enjoyed reading, singing and flower and vegetable gardening at her home. She was a loving, devoted and hard-working mother who would do anything for her children to ensure their happiness. Her children were the center of her world, and they will miss her every single day of their lives.

Marilyn was preceded in death by her loving father. She has at last rejoined, in the beauty and peace of heaven, her beloved son Richard Wayne Lawson, with whom she will now spend eternity. Left to cherish her memory are her loving sons, Jason Lawson and Justin (Amanda) Lawson; her very lovely daughter, Rachel Jaggers; her mother, Freda Pitman, who was always there for her; her dear sisters, Cathy (Steve) Jensen, Ruth (Brad) Dwyer and Rosemary (Jack) Freedman; her brothers, Curtis Hinkle, Thomas (Barb) Pitman and John Pitman; and three grandchildren whom she adored: Cristian Lawson, Richard P. Lawson and Abigaile Lawson.

Marilyn will be buried in a grave beside the sacred ashes of her son Richard and her father Junior, with a place reserved between Marilyn and her father that will someday be Marilyn’s mother’s final resting place. Her sister Rosemary will share her eloquence by providing the eulogy and overseeing the funeral program. At the service, her cousin Tom Henson, a virtuoso violinist, will perform exquisite solo selections, including “The Swan” and Leonard Cohen’s “Hallelujah.”

Visitation will be held on Saturday, January 30, 2016 from 11 a.m. to 1 p.m. at Legacy Cremation & Funeral Services, 1604 West Morris Street in Indianapolis. Burial will follow at Floral Park Cemetery. Family and friends are invited to share a memory and sign her online guestbook at www.legacycremationfuneral.com