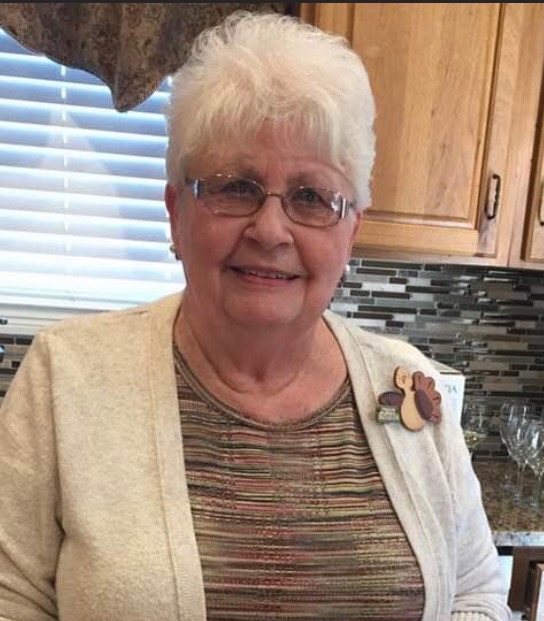 Born in: Marion, IN
Resided in: Anderson, IN

She worked as a medical assistant and was devoted to her family and faith. An active member of Central Christian Church in Anderson, she served in several roles including as an Elder, Elder Emeritus, on the Funeral Dinner Committee, volunteer for Stephen’s Ministry and the “Hot Dog” Ministry where she really enjoyed meeting the young people in the Anderson Community.

Visitation will be held on Tuesday, December 28, 2021 from 12:00 p.m. until the time of the service at 1:30 p.m. at Legacy Cremation & Funeral Services – Anderson, 504 W. 9th Street, Anderson.  Burial will follow at East Maplewood Cemetery, Anderson.  Memorial donations in memory of Marilyn can be made to the Central Christian Church. Envelopes will be available at the funeral home.

The family greatly appreciates donations made to these charities in Marilyn Sue Johnson's name.