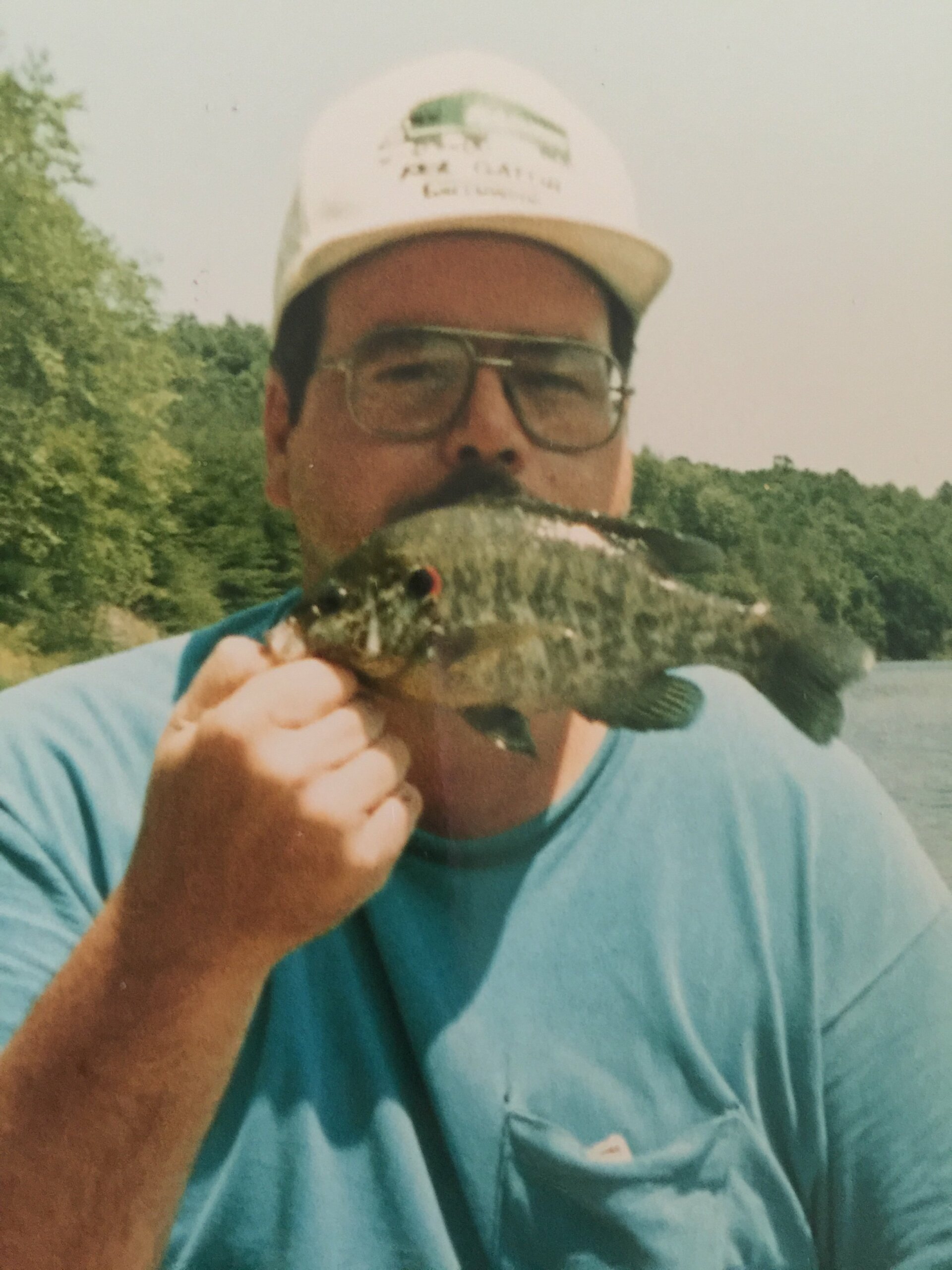 Born in: Franklin, IN
Resided in: Anderson, IN

Anderson- Mark Allen Beninger, 59, passed away at St. Vincent Hospital in Anderson, surrounded by his family. He was born on June 5, 1959 to the late Herman and Dorothy (Kretz) Beninger.

Mark was a rock for all his family members. He was an avid John Wayne fan. He spent a lot of his free time going to flea markets, picking and trading things, playing racing video games, and fishing. He was a racing enthusiast and loved the Indy 500. He was always collecting antiques and toys. Mark was a great friend, brother, and father and will be deeply missed by all who knew him.

Preceded in death are his parents, Herman and Dorothy Beninger.

A Celebration of Life will be held on Wednesday November 7, 2018 from 3-5pm in the chapel of Legacy Cremation and Funeral Service – Morris St. located at 1604 West Morris St, Indianapolis, IN 46221.