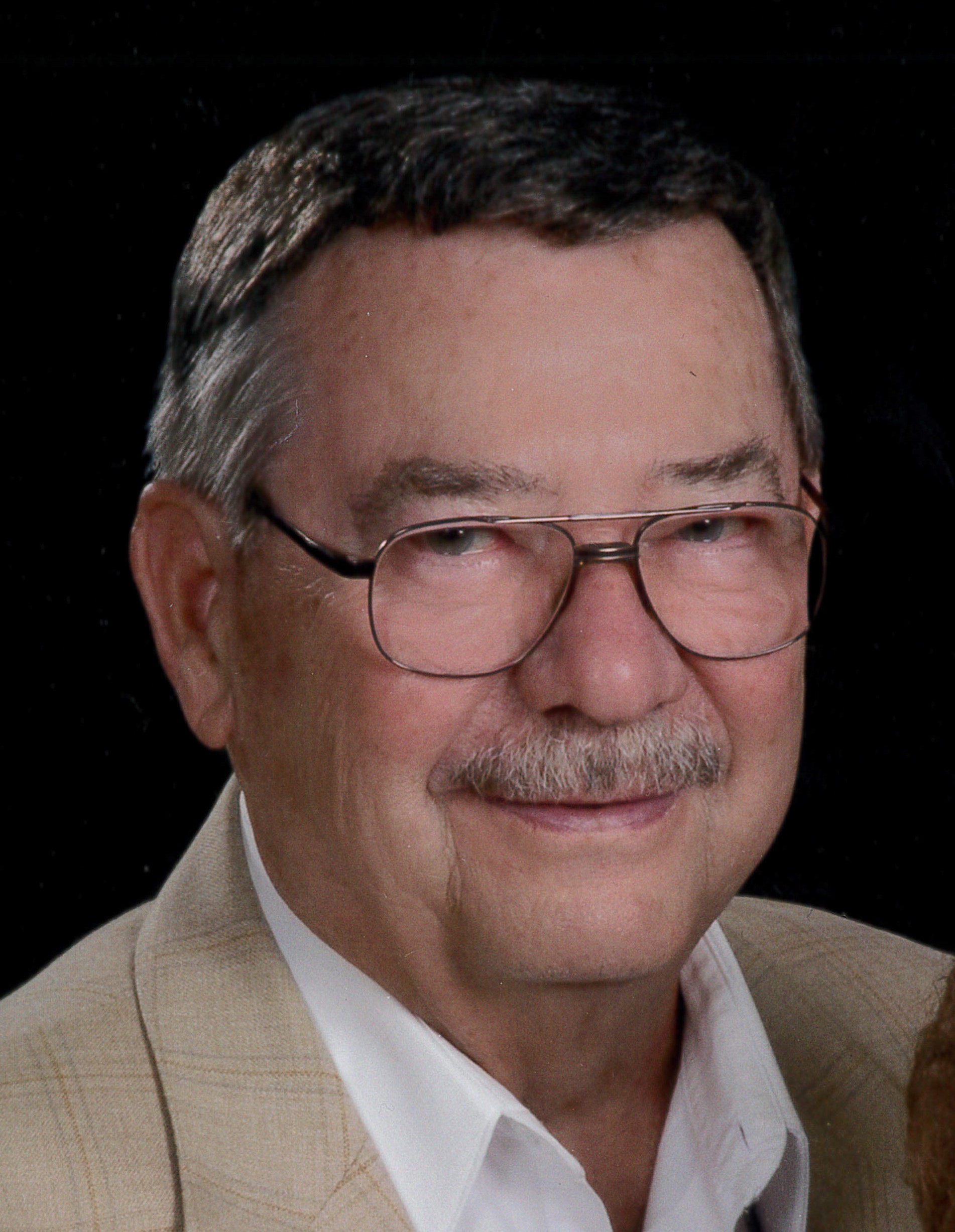 Born in: Waldon, IN
Resided in: Indianapolis, IN

Mark Weintraut entered eternal life on April 13, 2019 at the age of 88. His spirit is carried on by his daughter, son-in-law, grandson, his brother Omer and 26 nieces and nephews. Mark is preceded in death by his loving wife of 61 years, Mary Lee.

Mark was born in 1931 in Waldron Indiana. After high school Mark attended Wabash College where he studied accounting. Mark joined the air force during the Korean War; he was stationed in Chicago where he worked as an accountant. Mark received the National Defense Service Medal and the Good Conduct Medal while in the air force. He met the love of his life, Mary Lee, on a blind date at an awards dinner where he received the “Airman of the Month” award.   They were married shortly after.

Mark worked as an accountant after leaving the air force.   Mark loved art, changed careers and bought a failing art gallery in Indianapolis. He quickly turned the gallery around and grew the business until he owned four galleries which included the prestigious Centre Gallery in Carmel Indiana. You could always find Mark and his daughter (before she went to college) at the gallery poring over new art and new artists’ work.   Upon retirement, Mark volunteered for the St. Vincent de Paul crisis hotline.

Mark enjoyed playing golf, euchre, and gardening. He loved gardening so much that one time he sold his house because he said he had perfected the gardens and needed a yard to work with. Everyone in the family asked Mark for his landscaping advice.

Mark has 26 nieces and nephews; he knew all of their names, their spouse’s names, their kid’s names and their birthdays. Mark is everyone’s favorite uncle. Everyone loves their Uncle Mark. He was there for everyone’s birthday and wedding; he never missed an occasion to celebrate family. Mark and Mary Lee loved their extended family.

But most of all Mark loved his daughter and his grandson. Julie Lee was the apple of his eye, he was always so proud of everything she did: every step, every word, every accomplishment. Mark was always bragging about his daughter. Mark felt the same way about his grandson. He loved Spencer so much and was always talking about the things he was doing and learning. He was so proud of both of them and the people they were becoming.

Mark was an amazing person, one that we aren’t likely to ever forget. We love you Uncle Mark, we will greatly miss you.

Mark’s life will be celebrated at the Legacy Cremation & Funeral Services, 5215 N Shadeland Ave, Indianapolis, IN, on Wednesday April 17th from 4:00 to 8:00, with a rosary service at 7:00. Mass of Christian burial will be held on April 18th at 2:00pm at St. Vincent’s Catholic Church in Waldron Indiana. Burial will follow the services.

In lieu of flowers memorial contributions may be made to the American Cancer Society or to the Society of St. Vincent de Paul-Indianapolis in memory of Mark.

The family greatly appreciates donations made to these charities in Mark E. Weintraut's name.