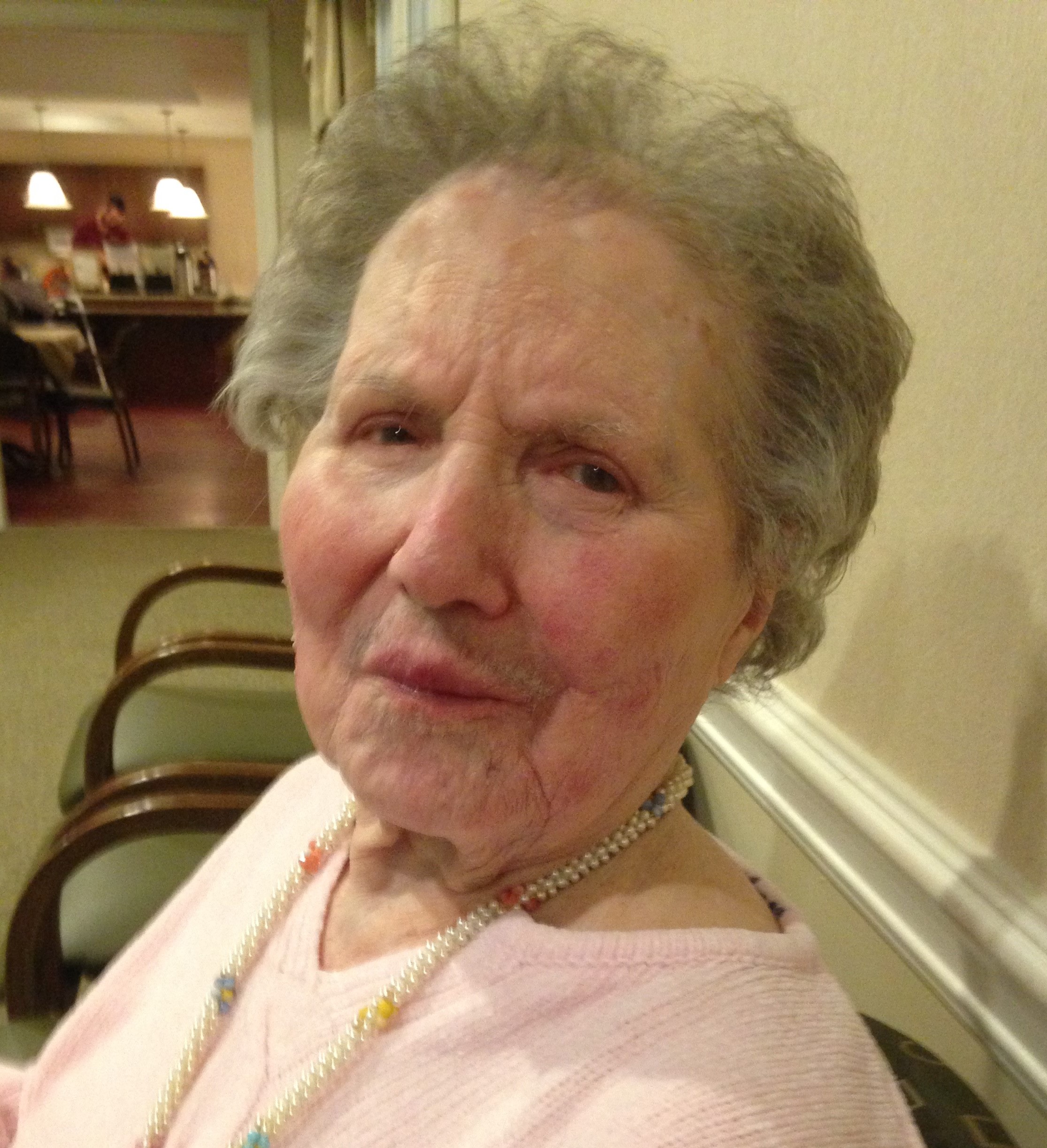 Mary Frances “Fran” Warn Slodden, 96, of Indianapolis, died peacefully the morning of October 13, 2020. She was born October 6, 1924 in Indianapolis to the late George and Irene Dell and the passing of her brother George Dell and sister-in-law, Betty Dell. Fran was married to Clemens A. Warn and later Ainslie A. Slodden, both preceding her in death. Having graduated from St. Agnes High School in Indianapolis, Fran was a Catholic and a long-time member of the Indianapolis St. Vincent Guild, the Doll Circle of Indianapolis, and a board member of the Humane Society of Indianapolis (IndyHumane). She was also highly regarded as an antique appraiser for the Indianapolis Museum of Art as well as a member of the Indianapolis Museum of Art Alliance. In addition, she led an extraordinary life, meeting personally with President John F. Kennedy and President Lyndon B. Johnson, as well as many prominent Indianapolis political leaders. Fran was a very warm, high-character, charismatic lady who loved life, people and animals and was always the favorite among people with whom she met. She also had a backbone in standing up for what was right and treating people fairly, and always ready to help people. She was survived by her very close friend and caretaker, Gloria Mickley, which Fran was considered a member of her family.

There will be a graveside service, at 3:00 pm, Tuesday, October 20, 2020 at Our Lady of Peace Cemetery, 9001 Haverstick Road, Indianapolis. Arrangements provided by Legacy Cremation and Funeral Services – Lawrence. In lieu of flowers, Fran would have liked to have memorial contributions made in her behalf to the Humane Society of Indianapolis (IndyHumane) at 7929 Michigan Road, Indianapolis, IN 46268.

Our Lady of Peace Cemetery
9001 Haverstick Road
Indianapolis, IN 46240