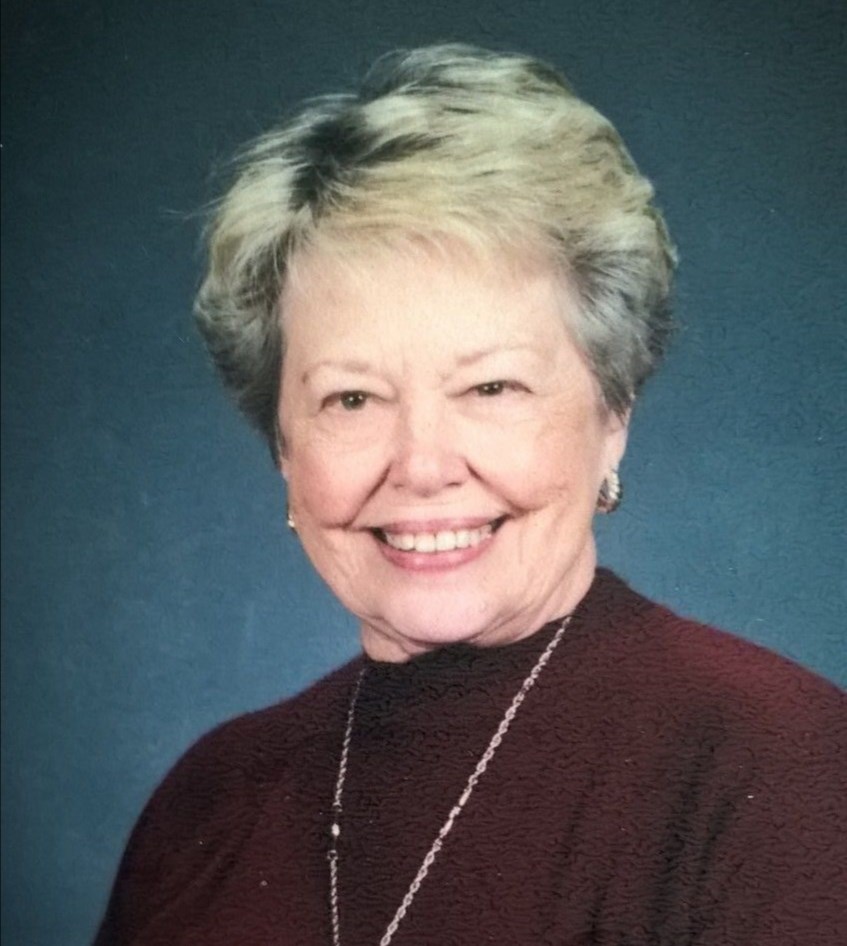 Born on July 17, 1928 in Brazil, IN, she was the daughter of the late Robert and Ora Mae Burger. Mary graduated from Wiley High School, and was an art major at Indiana State University in Terre Haute, IN, where she wasa member of Kappa Kappa sorority. She married Robert Mahan of Richmond, IN in1949. They were married for 40 years until Robert's death in 1989.

Mary was a homemaker and also a substitute art teacher and Head Start facilitator. She was then hired by the Art Department at Howard Sams Publishing Company in Indianapolis, where she worked for a number of years. Mary was valued for her skill and precision, as well as making lasting friendships with colleagues. She married Robert Eaton of Indianapolis in 1993. They took cruises and traveled extensively in Asia, the South Pacific and Europe. Aside from travel, she was fond of music, movies, visual arts, watching tennis, and IU basketball. She was preceded in death by her second husband in 2000.

Above all, her family was her greatest joy. Mary was a devoted mother and grandmother toher surviving two daughters, Carol Mahan Kimsey and Rebecca Mahan; her two grandchildren Eva Mahan-Taylor and Luke Mahan-Taylor; and her two great-grandsons Kurt Taylor and Kealan Neagu. She is also survived by her siblings Betsy Kloer and Robert Burger, Jr.; as well as by her step-children James Eaton, Julie Eaton McDonald, and Kathy Hendershot.

She will be greatly missed.

A celebration of Mary’s life will be at 1pm on Saturday, June 24, 2017 at St. Luke's Methodist Church on 86th Street, with visitation from 11am until the start of the service.

In lieu of flowers, donations can be sent to: United States Fund for UNICEF,