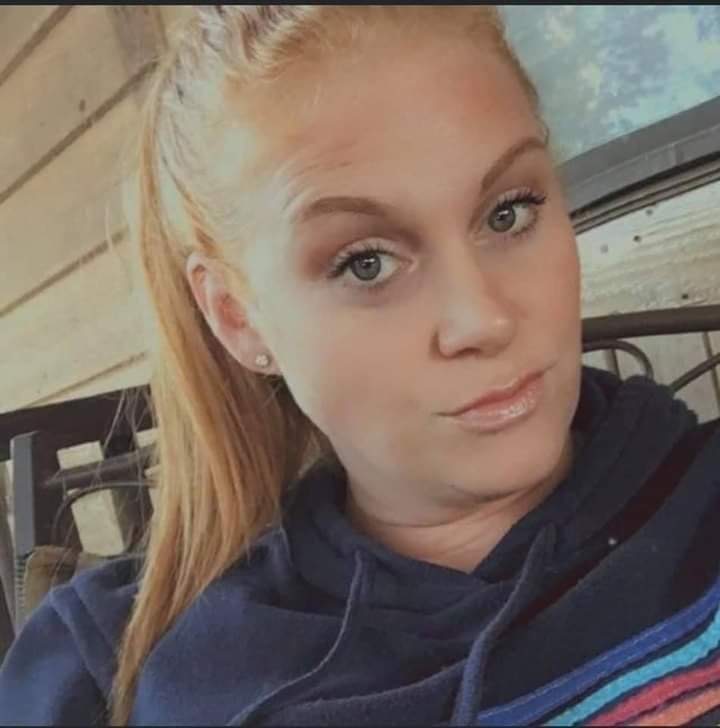 Megan Danielle Clark passed on Friday, October 9, 2020 due to injuries sustained in a motorcycle accident. She was born on June 21, 1986 to Morgan D. Clark and Anne G. (Steeb) Jones in Indianapolis, IN.

She was a 2004 graduate of Southport High School. She worked as a dental hygienist and enjoyed taking good care of her patients.

She loved her children Brooklyn and Charlie and will be missed as they will always carry her love for them in their hearts. She loved the beach and had just moved back to Indianapolis after living in Panama City, Florida.

Services for Megan will be private. However, in lieu of flowers the family is requesting donations to a memorial fund for her children. Checks can be made to Anne Jones.