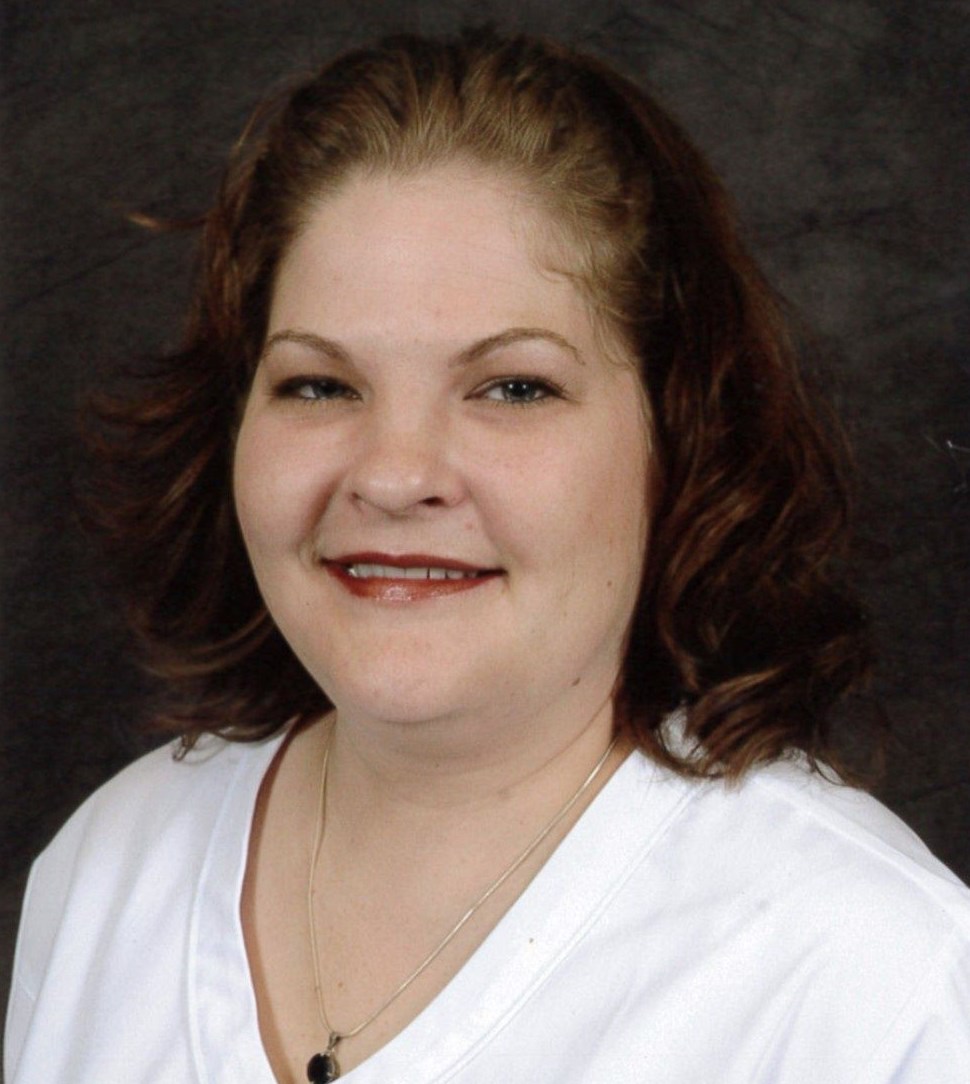 Melissa attended Alexandria schools, graduating in1994. She graduated with honors from IVY Tech School of Nursing. She had a passion for caring for others andworked in home health care and at St. Vincent’s.

Melissa had many interests. In her younger years she participated in 4-Hwhere she raised rabbits and chickens. Later,she trained and competed with her Sloughis and Whippets, going as far as Eukanubain Orlando and winning second place. She also enjoyed carpentry and worked atthe Cabinet Doctors.

Most of all, Melissa had a beautiful, nurturingspirit.

Preceding Melissa in death were her father, RandolphHobbs; and her grandfathers, Orvial Smith, Jack Hobbs, Donald Cook, and CharlesFarley.

A Celebration of Life will take place Saturday,January 28 at 2:00 PM at Christian Congregation Church in Alexandria, PastorJerry Young presiding, visitation one hour prior.