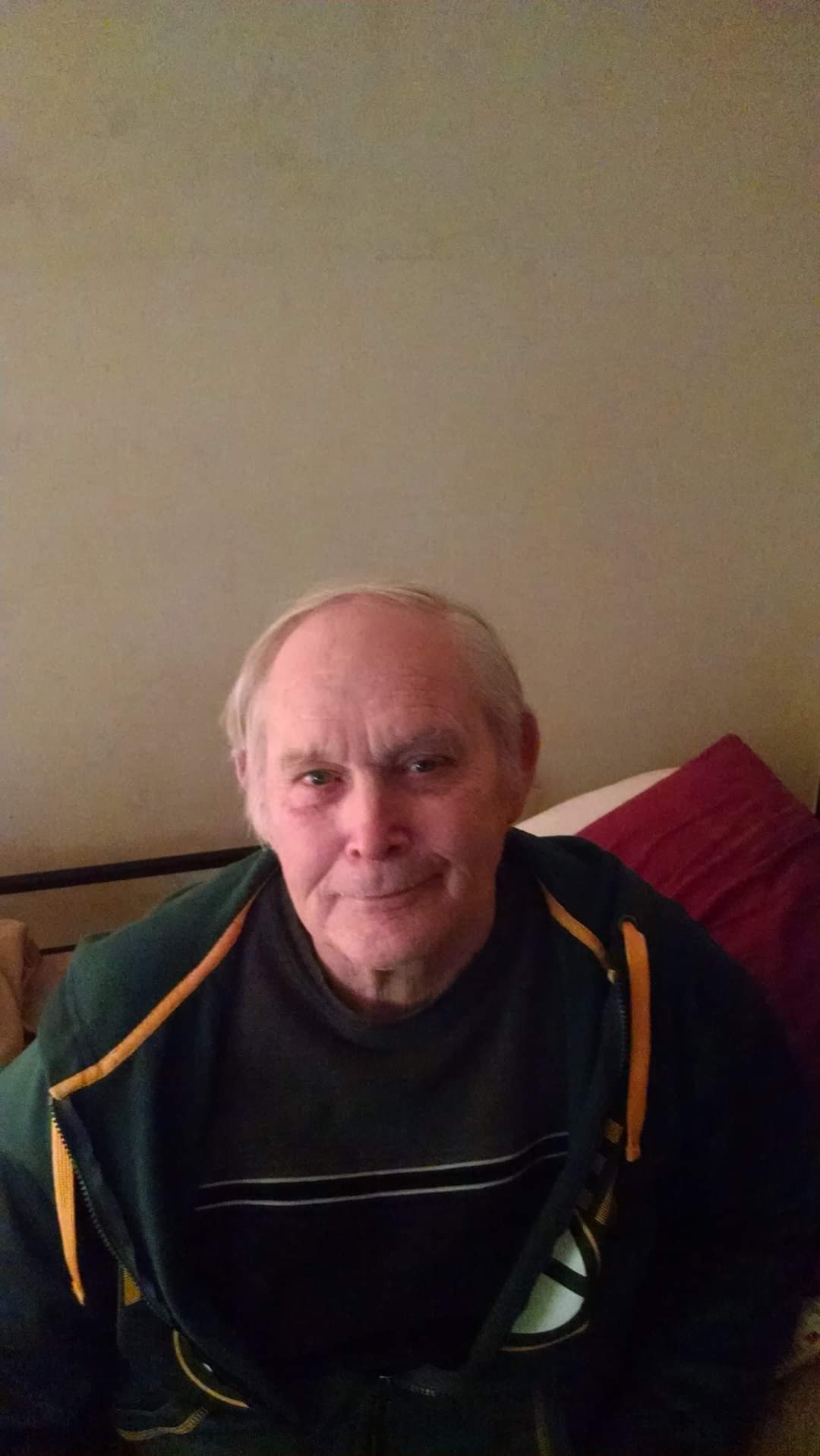 Born in: ,
Resided in: Anderson, IN

Merle served in the United States Navy for 6 years before later retiring from the oil fields. He was very adventurous in his younger years, always willing to try new things. He loved to shoot guns, design model airplanes, and spend time with his family. He was very funny and loved to make people laugh. He was the center of attention at any gathering. He was hard on the kids as they grew up but in his later years, Merle was a softy to his children and grandchildren. He was a wonderful father, grandpa and friend to many, but Merle missed his wife Janet, and is so happy to be reunited with her.

He is preceded in death by his parents listed above, wife Janet Peters, and siblings Marilyn Peters and Melvin Peters.

Cremation was handled through Legacy Cremation and Funeral Service – Anderson and no services are planned.