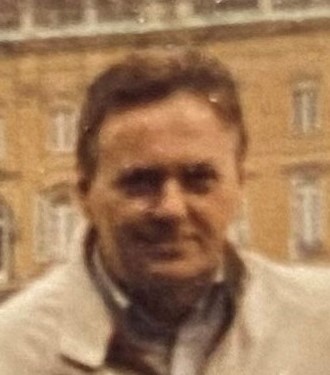 Mike passed peacefully surrounded by his family. He was born in South Bend, IN to Leo and Margaret Humphrey at the tail end of WWII. He grew up an only child until Leo remarried and had a son, Steve Humphrey. Mike and Steve grew closer as they aged, and Steve, along with his wife Cathy, are now a big part of our lives. His mom, Peg, moved the family back and forth between South Bend and Kalamazoo. Although Mike attended IU Bloomington, he remained a loyal ND fan throughout his life.

Mike joined the Army in 1961 and was stationed in Germany for several years. That is where he met the love of his life, Ingrid. They were married in 1964, recently celebrating 57 years of marriage.

Besides family and friends, Mike loved travelling, skiing, driving fast cars on the Autobahn, taking his boat out on the ocean, cooking an elaborate meal, and Golden Retrievers.

Many thanks to the staff at Allisonville Meadows for taking good care of him the last 6 months of his life.

He will be missed, but never forgotten.  See ya on the other side, big guy!