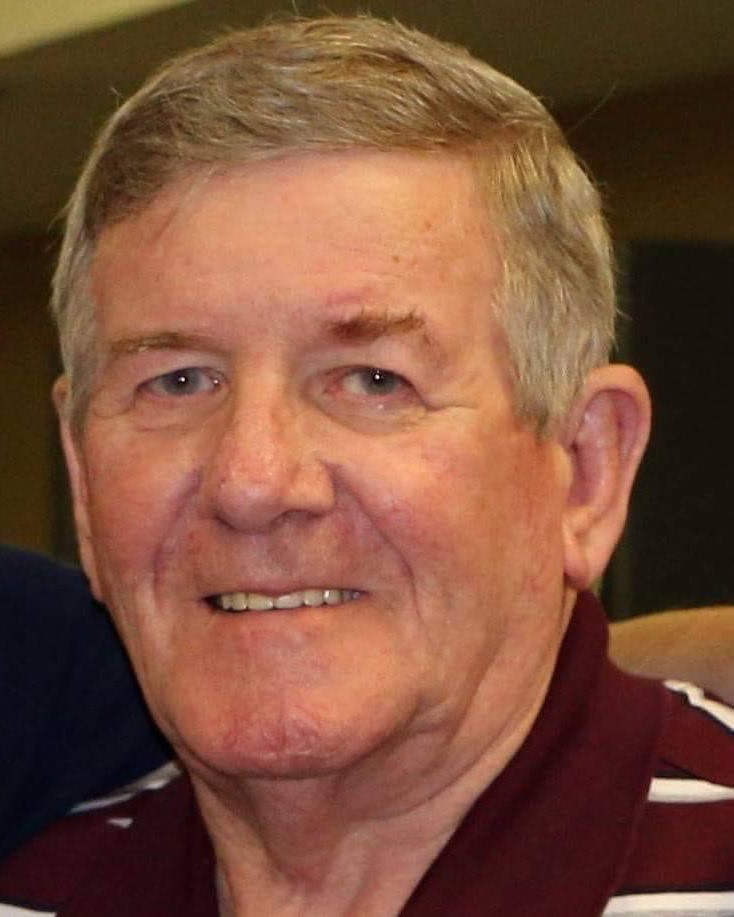 Michael J. Bray, age 81 passed peacefully at home on August 11th with family by his side.

Diagnosed with NPH and then also with terminal PSP [PROGRESSIVE SUPRANUCLEAR PALSY] he faced the issues uncomplaining. On good days enjoyed everything. On bad dealt thru the issues and challenges.

Born October 12, 1939 to James Bray and Martha Mock Bray at Fort Harrison in Lawrence, IN..where he resided all his 81 years.

Graduating from Lawrence Central High School in 1957 .. attended Purdue University Extension while working at Permanent Magnet Company, in Lawrence, IN until retiring as President after 60 years.

During this time he Volunteered 48 years on Lawrence Volunteer Fire Dept, often speaking on Fire Safety and Drugs at area schools. During this time he lead a Junior Firefighter Program..mentoring those youth to become regular Firefighters, as well as coaching Little League.
Served on Fire Merit Board as well on numerous boards and committees around the City.

In addition..at 21 he started at Indianapolis Motor Speedway as Fire Rescue. Later in role as Asst. Chief, he trained and traveled 17 years with The IRL Track Safety Team as well as Track and Pit Firefighters. Health Issues required his Retirement in 2019, after 59 years.

He is survived by his wife of 61 years, Sharon Worley Bray, daughter, Kimberly Bray Inman, two grandsons Elijah Inman and Zach Inman, a brother James W Bray of Minnesota and sister, Gayle Bray Hale of Lawrence; and many friends.

Friends and family will gather on Saturday, September 11th from 12:00pm to 2:00pm at Legacy Cremation & Funeral Services, 5215 N. Shadeland Avenue, Lawrence, with memorial services to start at 2:00pm at the funeral home.