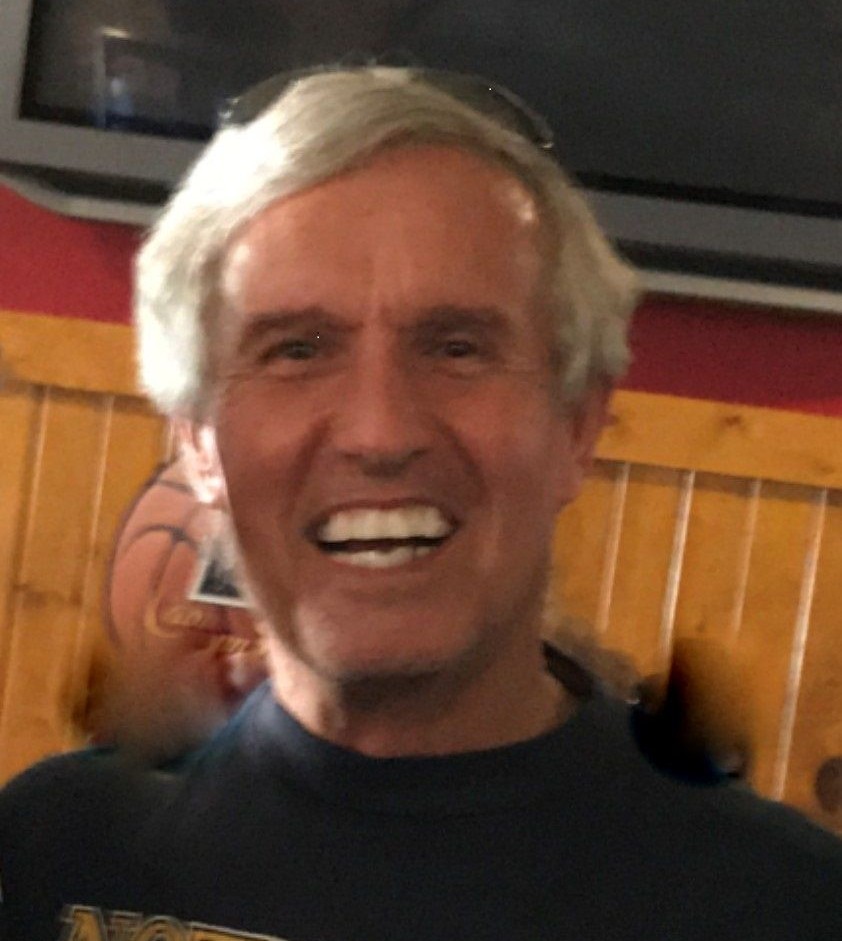 Mike was born October 17, 1948 in Anderson to Martha (Richard Runyan) and Robert York. He was a graduate of Anderson High School, class of 1966. He also graduated with a business degree from Ball State. Mike served in the United States Air Force. He was employed by General Motors in Anderson and IFIFI Facility Services at Anderson University.
Mike is survived by his wife of 45 years, Cheryl. Other family member include sisters, Pam (Michael, deceased) Meisner and Sheila Parkhurst.
Mike was a hard worker, good friend, and beloved husband and brother. He and his wife were fortunate to travel to many countries of the world. Growing up, he enjoyed playing sports. As an adult, he supported the Colts and many other Indiana teams, Indy Car, and NASCAR.
Friends and family may gather at Legacy Cremation & Funeral Services, 504 West Ninth Street in Anderson on Friday, June 23 at 2:00 PM for visitation. The service will be at 3:00.
In lieu of flowers, plant a tree, bush, or perennial in his honor.