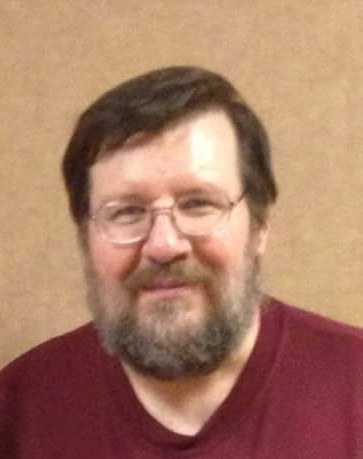 Born in: Rushville, IN
Resided in: Muncie, IN

Born May 22, 1956 to Ray and Bettie (Russell) Jordan in Rushville, In. Mike spent the majority of his life in Anderson, IN, where he was a 1974 graduate of Madison Heights High school. He served in the United States Army from 1979-1981. Mike worked the majority of his life as a Welder and Auto & Heavy Equipment Mechanic for several companies, including R.A. Reilly, Rhino Trucking, Rangeline Auto Parts, Mofab and several others.  And as the owner/operator of Jordan Excavation where Mike was nicknamed by family and friends as “Mike the Mastodon Man” due to his discovery of a Mastodon skeleton near Alexandria, In. The jaw of the Mastodon remains on display at the Indiana State Museum in Indianapolis.  In addition to his career, Mike was a loving father to 1 son and 4 daughters.

Mike was preceded in death by his son, Michael Ellis Jordan, II, his parents, Ray and Bettie Jordan, and brother Rex Jordan.