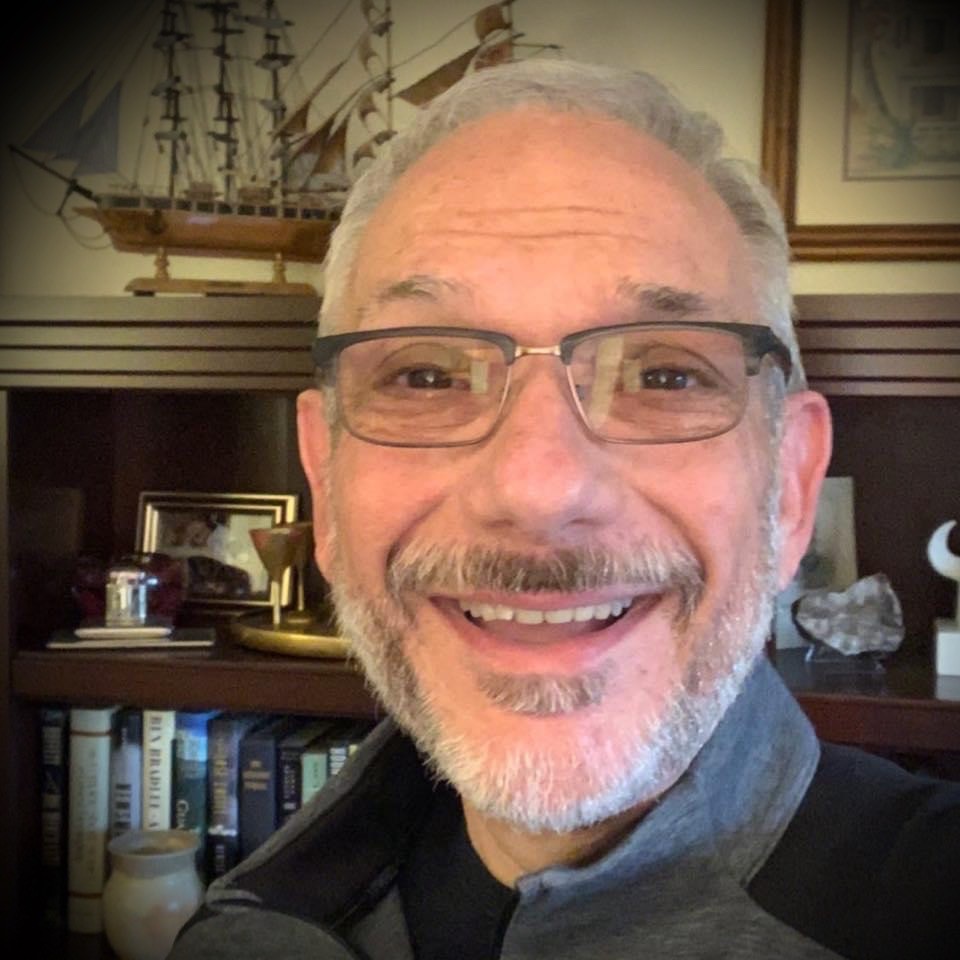 Born in: Columbia City, IN
Resided in: Indianapolis, IN

Michael Gene “Mike” Butt, 64, died Wednesday, January 5, 2022 in Indianapolis, Indiana. Mike was born April 10, 1957 in Columbia City, Indiana, to Doyne D. and Clara Marie Butt. He resided with them in South Whitley, Indiana, before attending Franklin College, Franklin, Indiana, where he pursued a BA in Journalism.

His communications career spanned 40+ years, beginning in 1979, working in advertising sales and management, publishing, commercial printing, and communications, marketing and development leadership roles in the Indianapolis, Indiana area. He served as secretary, vice-president and president of Indiana Newspaper Advertising Executives Association and served on committees and board of International Newspaper Advertising and Marketing Executives. He was also very active in local chambers of commerce and retail merchant associations.

Mike attributed his can-do attitude and preparation for personal and business activities to his association with Boy Scouts. He attained the rank of Eagle Scout at age 14, in 1971. Like his parents, Mike had a passion for travel, enjoying all journeys, from day trips throughout Indiana to more grand adventures thru Europe, Canada and Mexico. London, Paris, New York and LA were favorite cities and Florida was his adopted second home. He enjoyed photography, reading, music and being a parent to long-haired miniature dachshunds and was known for his quick wit, spirit of adventure and compassion.

Mike was preceded in death by his father, Doyne, and his mother, Clara Marie (Calhoun). He is survived by his brother, Stephen, sister-in-law, Tracy, and niece, Carli, of all Winona Lake, Indiana, best friend, Bradley Oppenheim, of Lafayette, Indiana, and many cousins.

At his request, no services will be held. Instead, Mike encourages reflection of your relationship with him, toasting good thoughts as he embarks upon his final and most exciting journey! True to his traveling spirit, Mike’s cremated remains will be scattered in the Great Smoky Mountains of Tennessee, a favorite nearby getaway.
Should you determine a memorial is appropriate, Mike suggests Huntington’s Disease Society of America, Boy Scouts of America or IndyHumane (Humane Society of Indianapolis).