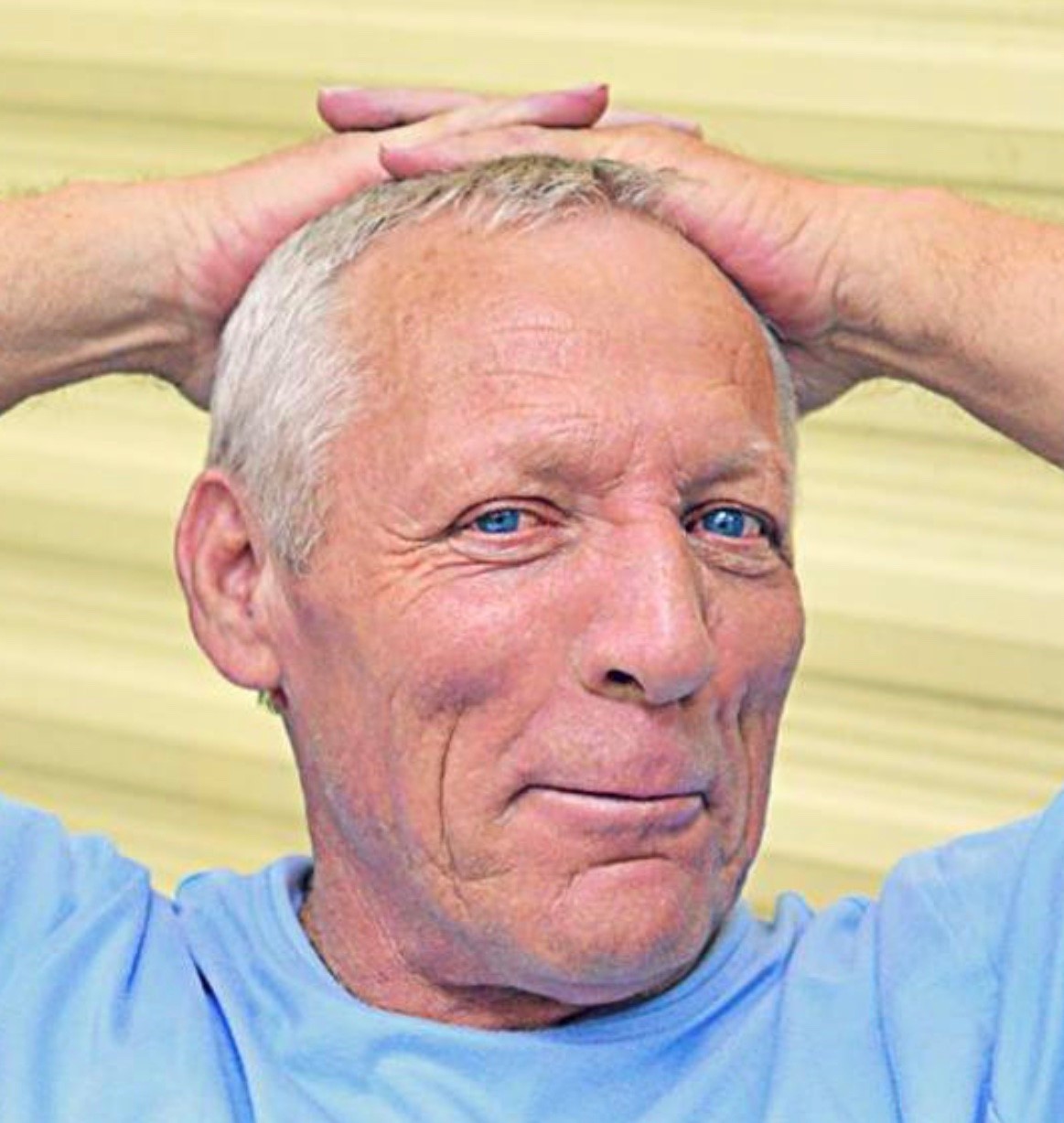 Michael (Mike) Steven Copas, of Lebanon, IN, 69, passed away on September 27, 2018, at his home. Michael was born on August 11, 1949, in Indianapolis, IN to the late Mose and Norma Jean (Mattingly) Copas, Jr. He graduated from Lawrence Central High School, where his favorite subjects included art and orchestra (cello).  Michael completed his trade apprenticeship and worked for the International Union of Bricklayers and Allied Craftworkers as a brick layer, retiring in 2006. Michael achieved Eagle Scout status within the ranks of the Boy Scouts of America and loved nature, fishing, camping, traveling, and spending time with his family.

A celebration of life will be held at 2:00 p.m. on Saturday, October 6th, at Unity Church, 907 N. Delaware Street, Indianapolis, Indiana 46202.
Memorial contributions may be made to the Boone County Humane Society, 5366 S Indianapolis Rd, Whitestown, IN 46075.  Arrangements provided by Legacy Cremation & Funeral Services – Lawrence.