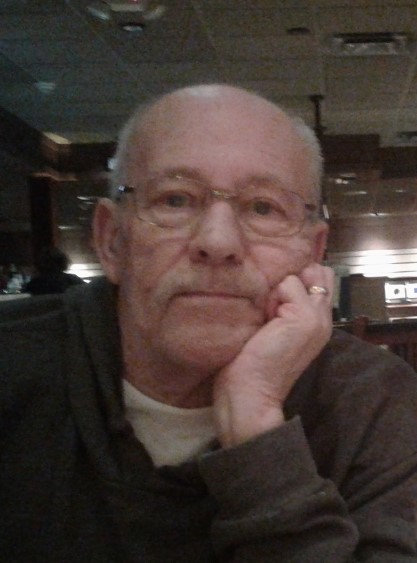 Born in: Smithville, IN
Resided in: Indianapolis, IN

Michael Ray Gabbert, 79, of Indianapolis, passed away on November 14, 2022.  He was born in Smithville, IN on September 15, 1943, to the late William and Fern Gabbert.  Michael attended Bedford High School in Bedford, IN.  He worked for several grocery stores, retiring in 2001 as the produce manager for Marsh.  Michael loved fishing, camping and boating.

He is preceded in death by his parents, mentioned above; along with his brothers, Larry Gabbert and Bill Gabbert.  Michael is survived by his wife of 40 years, Marcia (McCoy) Gabbert; children, Tammy Schmitt, Tracy Lewis, Michael “Mike” Gabbert Jr., Teresa Peterson, Tina Sabotin, and Patrick Gabbert; along with many grandchildren and great grandchildren.