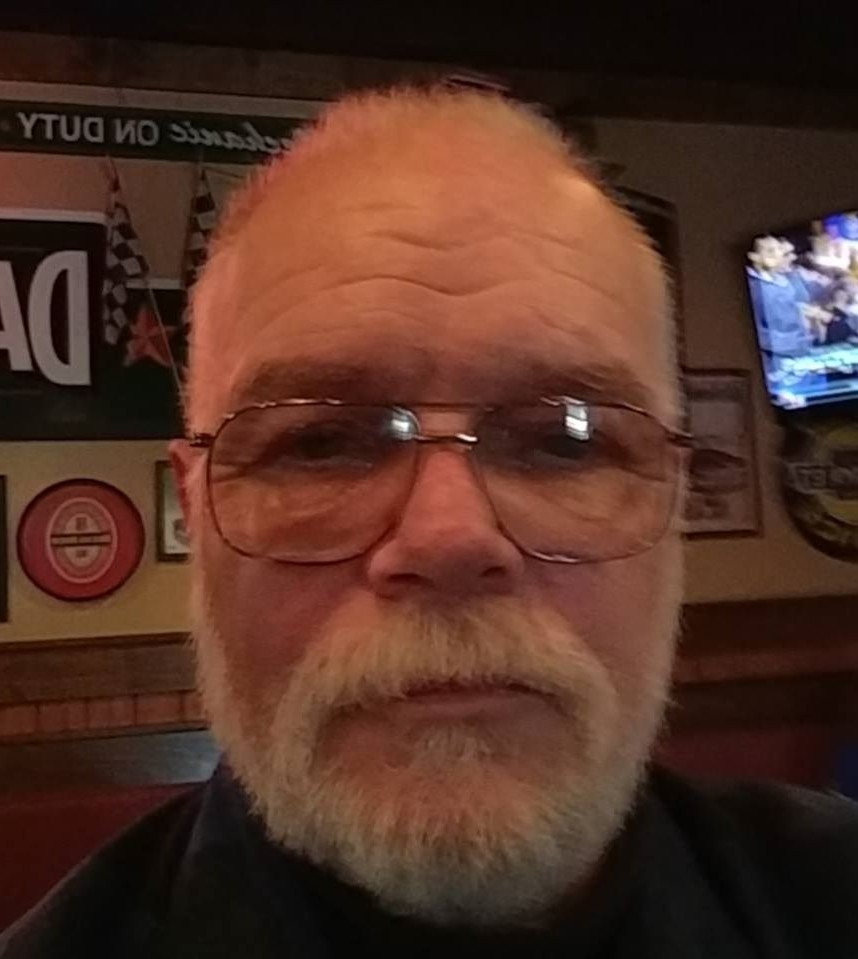 Mike was a member of the Local 440 Plumbers and Steamfitters Union of Indianapolis for 35 years. He was also a member the American Legion Post #495, along with the Legion Riders and the Dick Heads (which was a group of guys that helped disabled children by building ramps into their homes and raising money for medications, etc.).

Mike was a certified welder and journeyman pipefitter. A strong man, whom sometimes was little too stubborn for his own good and had a hard time asking for help. He always did his best though. Mike had his own brand of wisdom. He was a spiritual man, but not necessarily religious. He was sentimental, but had a hard time showing it. He loved life and living it – he will truly be missed.

Mike is survived by his son, Michael Jr. (Jennifer) Totton; grandsons, Kyle and Jonah Totton; step-grandchildren, Cryssi Johnson, Haley McDowell and Jeremy McDowell; siblings, Jean (Hector) Mogollon and Donna (Gene) Wheeler; and ex-wife, Susan Totton. He is preceded in death by his parents, mentioned above, along with his brother, Ron Totton.

A Memorial Service will be held at 8pm on Friday, May 11, 2018 at Legacy Cremation & Funeral Services, 5215 N. Shadeland Avenue, with a gathering starting at 6pm until the time of service. Per Mike’s request, absolutely NO TIES will be allowed in the funeral home. Memorial Contributions may be made in Mike’s Memory to The Hoosier Veterans’ Assistance Foundation.