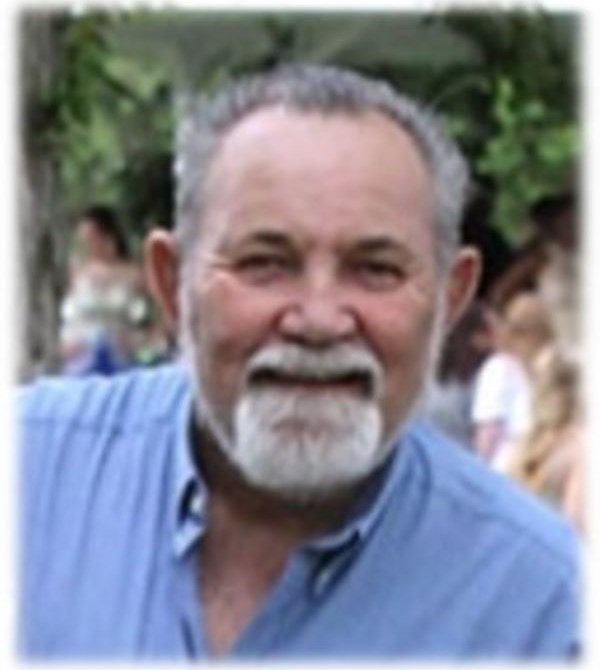 Morris “Bud” Stanley passed away at St. Vincent’s Hospital in Anderson on May 17, 2016. Bud was born in Anderson and attended Anderson High School. He worked at Emge’s until 1990. He also worked at Deflecto for five years and McDonald’s Furniture for 10 years.

He and his wife of 26 years, Kay, were members of the Elvis Fan Club and enjoyed watching Scotty Zion. They also went to the Pendleton Library for Lifestream, played BINGO at Community Northview and Miller’s in Middletown, and attended the Friday Club at Pendleton Christian Church.

The family would like to thank the St. Vincent’s Regional of Anderson ICU for their care.