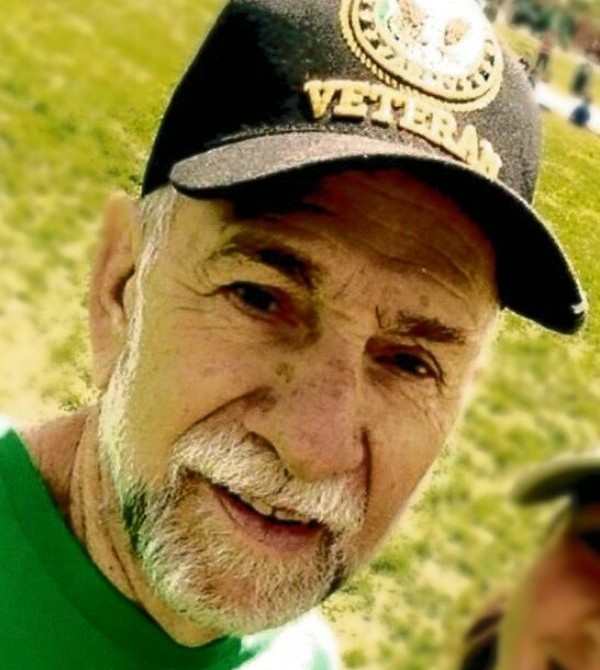 Morris “Norm” Pinard, 74, of New Palestine, IN, passed away on April 4, 2018. He was born on February 8, 1944 in New Bedford, MA to William and Diana (Blanchette) Pinard. Norm retired from Franklin Township Community Schools. Norm was a member of Nativity Catholic Church for over twenty five years and a member of the Knights of Columbus.

Norm married the love of his life, Nancy (Maurer) Pinard on November 8, 1975. He was most proud of his children and beautiful granddaughter. Norm enjoyed life, a good story and laughter. His most treasured times where when he was surrounded by family, extended family, and friends. Norm never knew a stranger and made many friends after meeting/entertaining them.
Norm is survived by his wife, Nancy Pinard; children, Tina Wagner and Tracey and Neil Fitzgerald; granddaughter, Lila Wagner; brothers, Roger, Armand, Leo Pinard; sister, Diana Holliday; and many nieces, nephews and cousins. He is preceded in death by his parents, William and Diana Pinard; siblings, William, Emile, Edgar Pinard and Lila Vezina.
Mass will be at 11am on Saturday, April 14, 2018 at Nativity Catholic Church, 7225 Southeastern Ave, Indianapolis, IN 46239, with visitation starting one hour prior. A celebration of life will follow after Mass.
In lieu of flowers, memorial contributions may be made in Norm’s memory to: Nativity Catholic Church, God’s Bounty Food Pantry, and The Assistance Fund @ www.tafcares.org