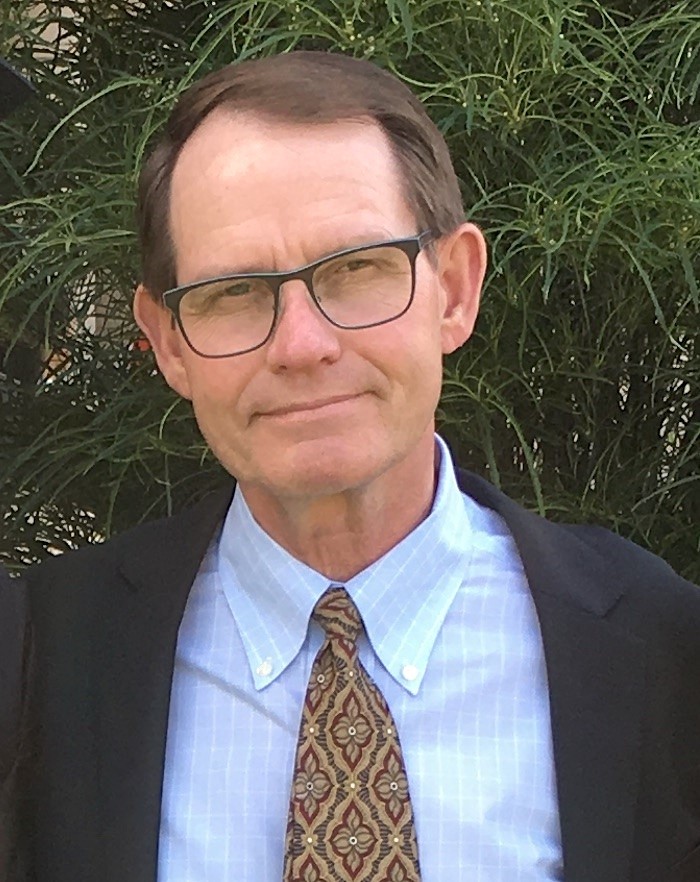 Born in: Chicago, IL
Resided in: Greenfield, IN

Paul finished his battle with Multiple System Atrophy (MSA) on Saturday, March 27, 2021. Today and every day from now on he is free and with his Savior. He leaves many family members and friends who are better people because of knowing him.

His proudest accomplishment was raising his daughters, Danielle, 22 and Stephanie, 19 with his wife, Beth. He delighted in his girls and strove to teach them to be productive, creative, and thinking people. He invested in having fun with them. He worked to shape their characters so they would be successful in relationships and work. His greatest joy was envisioning how each girl might achieve her potential; he knew they could do anything they could imagine. His greatest sorrow was knowing that he would never walk them down the marriage aisle or see their future children.

He also leaves his faithfully enduring wife, whom he married October 16, 1993. Beth was Paul’s devoted partner in raising their children. She stood with him through the darkest days of his addiction and then enjoyed the blessing of a new man when Paul became sober. She took gentle and patient care of Paul as his condition worsened. Paul said privately that he didn’t deserve the kind of woman he had married.

Born at Great Lakes Naval Base, in North Chicago, Illinois on November 25, 1959, Paul was named after one of his mother’s and one of his father’s favorite uncles. He served in the United States Army, and earned a BA from Mount Vernon Nazarene University in 1987 with a double major in Biology and Psychology later earning an MBA at Indiana Wesleyan University. Paul’s career in the pharmaceutical industry took him abroad many times; before that he had distinguished himself in his field as a researcher and inventor. He was quite proud of his United States Patent filed on December 14, 2004 and issued on December 19, 2006.

The community benefitted from Paul’s work. He actively served the AA community for years, and mentored other men on their paths to sobriety. He was instrumental in establishing Celebrate Recovery at Indy First Nazarene where he attended with his family for the past 28 years. He taught Sunday School to junior high boys, volunteered when he could, and encouraged many, saying repeatedly, “Do the next right thing.”

Many people remember Paul and feel keenly his loss. Among those people are his five sisters, Linda White, Elizabeth Doan, Cecilia Matchett, Jennifer Byrne, and Jeanine Wilson as well as many nieces and nephews. Additionally included are his mother-in-law, Eveline McNamee, who helped him when he was in need, and her husband, Bill McNamee. He will also be remembered well by his brother-in-law, Jim Pardew and his wife, Donna, and their children.

The varied facets of Paul’s life provide all who knew him with good reminders. From his skills as a cook: Enjoy bacon. From his expertise as a scientist: Read first-hand research instead of settling for second-hand news. From his practice as a teacher: Everyone fails; successful people keep trying anyway. From his spiritual life: Be thankful every day, and let go of anger or resentment. And from his enthusiasm for sports: Go Pack Go! and Boomer Sooner!