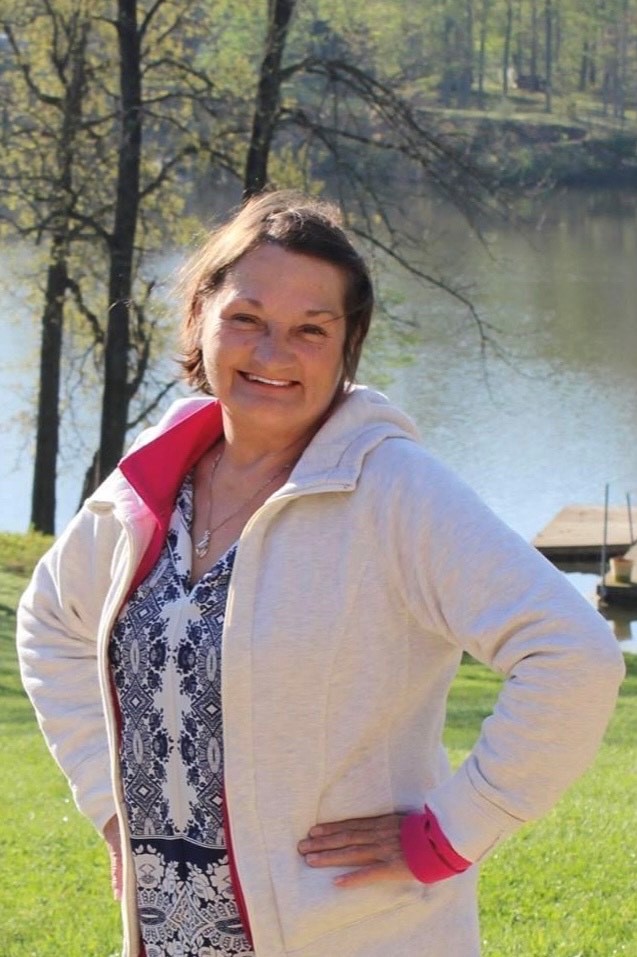 Born in: Oliver Springs, TN
Resided in: Mooresville, IN

Nina G. Pate, mother, grandmother, sister, aunt & dearest friend entered fully into the presence of the Lord on Tuesday, August 9, 2022 at the age of 70. She was born on May 6, 1952 in Oliver Springs, Tennessee, the sixth of seven children, to Billie “Millard” Hughes and Nellie “Beatrice” (Scott) Hughes.

As a child, Nina is fondly remembered to be a tiny, soft spoken Daddy’s girl who loved to make mud pies. She had the kindest heart, looked for the good in all that she met and was eager to help everyone even animals as she would often bring home stray animals to feed them. As an adolescent Nina’s family settled in a neighborhood in the near east side of Indianapolis, IN. This is where she was ultimately introduced to her future husband Roy, by his sister, who was also her dear friend. After marriage she proved to be a devoted military spouse and mother who proudly supported her family no matter where the duty station was. Moving from California to Ohio then returning to Indianapolis after their service obligation had ended. With her siblings living close by again she always made sure that her home was open to all, from brother/sister to nephew or great niece she was there to help enrich and nurture all those who she encountered. Nina enjoyed shopping, reading, playing cards and bingo, going to the casino and square dancing in her spare time. However her favorite past time was to visit with loved ones. She also worked part-time although her primary focus was raising her children (as well as assist with nieces and nephews). She returned to work for many years at the same McDonald’s that she held her first job as a teenager. Nina eventually joined staff at American Art and Clay retiring in 2016. After retirement she began a new career, babysitting for her great-grandchildren, by far her favorite responsibility.

The family has requested that those that plan to attend to wear butterfly themed attire, if desired