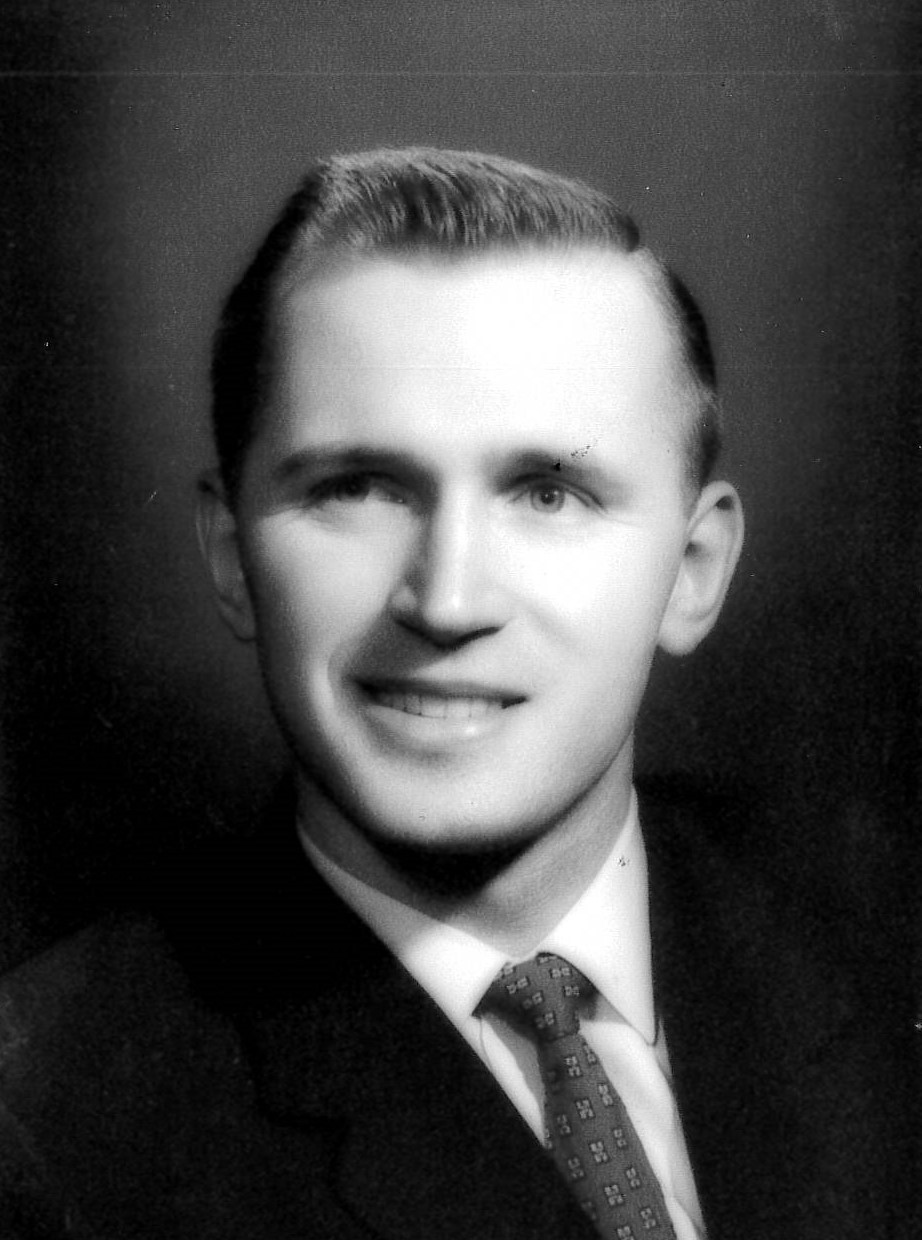 Born in: Pittsburgh, PA
Resided in: Indianapolis, IN

Norman A. Nedde, 85, of Indianapolis, passed away on September 13, 2018.  Norman was born in Pittsburgh, PA on October 28, 1932 to the late Norman and Mary (Pockalnick) Nedde.  He was a 1950’s graduate of South Hills High School, PA, who then went to Shady Side Academy, PA for a year to prepare for Cornell University, where he graduated from in 1955, and was an alumni member for many years after.

Norman met his wife, Dolores “Dee” Steinhauer at Ocean City, NJ in 1954.  They were married on May 18, 1957 and moved to Indianapolis, IN in 1958.  Norman was an insurance underwriter, who worked for Insurance Company of N.A for 13 years, American States Insurance for 13 years, and then for Allied Fidelity for 3 years.  After that, he then worked as a substitute teacher for both the IPS and Warren Township School system, retiring in 1983.

Norman was a member of the American Bowling Congress, where he was secretary of the year in 1983, and Surety Association of Indianapolis, where he was president in 1972.  Norman was also a member of Beta Theta Pi Fraternity and St. Lawrence Catholic Church.  He was an avid bowler and a fan of both the Steelers and Pirates.

Norman is survived by his children, Larry, Cindy, and Julie (Bonnie). He is preceded in death by his wife of 58 years, and his parents, all whom are mentioned above; along with his sister, Patricia Peer.

In lieu of flowers, memorial contributions may be made to Damar Services in care of Norman Nedde.