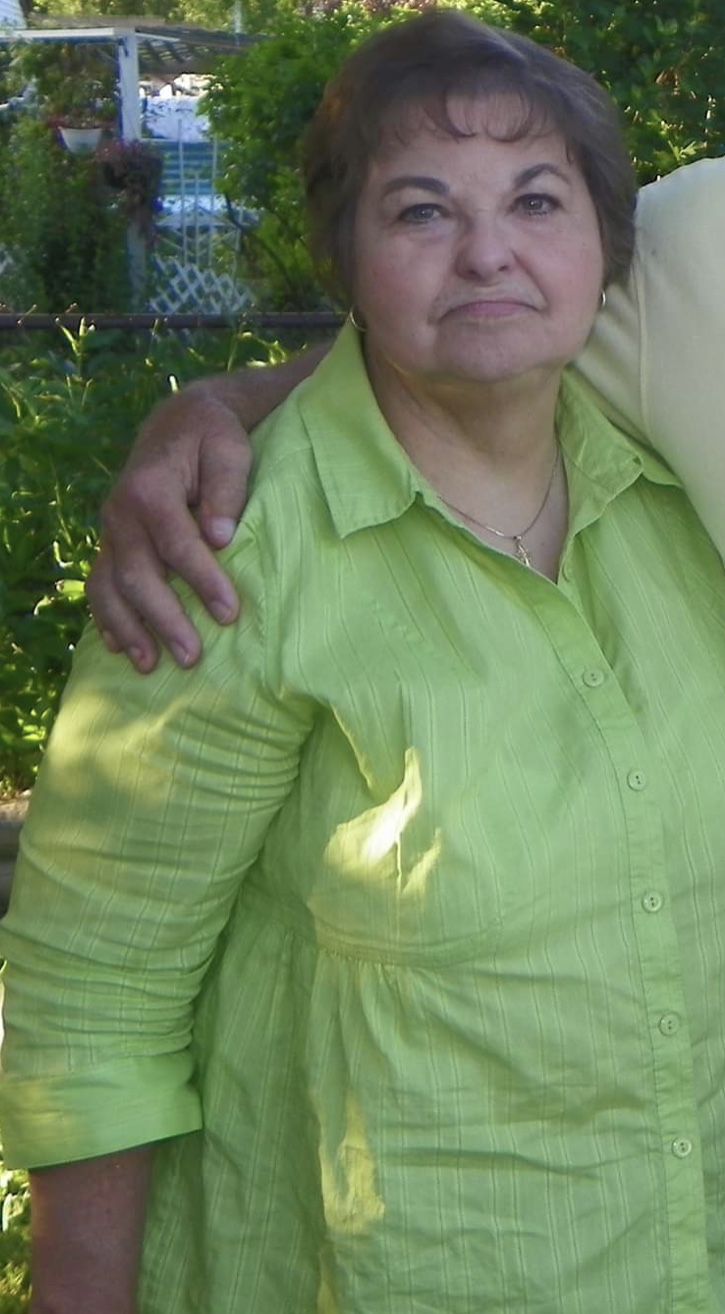 Patricia Arlene Carney passed away on Saturday, March 14, 2020 after bravely battling kidney disease for the past several years. She was the widow of Jerry E. Carney with whom she shared 50 years of marriage.

Born in Indianapolis, Indiana, Pat was the daughter of William and Mary Anderson. She graduated from Arsenal Technical High School in 1960. Pat was a loving homemaker who enjoyed going to garage sales and thrift store shopping in her spare time. Pat loved to color, enjoyed playing bingo, and to have something sweet nearby to eat. She also enjoyed watching her favorite television show, Little House on the Prairie, and her soap operas when she could.

Pat will always be remembered for her love for her daughter, Mary, for her granddaughters Ashley and Casey, her sister Vicki, and her brother Sherman as well as her entire extended Carney and Anderson families. She always made spending time with her family a priority including time with her fur babies – Chesney and Rascal.

She is survived by her loving daughter, Mary Carney, her granddaughters Ashley Carney and Casey Carney, daughter-in-law Georgia Carney, sister Vicki (John) Liedell, and her brother Sherman (Shirley) Anderson as well as many nephews, nieces, and numerous extended family members. Pat was preceded in death by her son Jerry “Jake” E. Carney Jr. and her sister Deborah Carver.