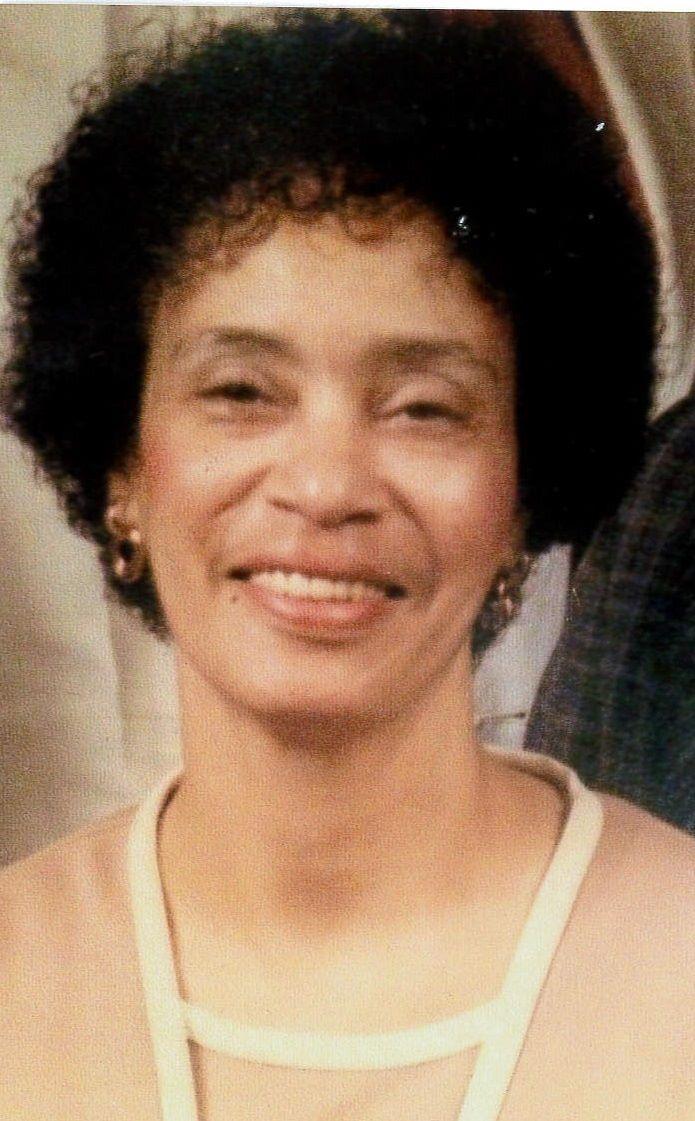 Patricia Evelyn (Crenshaw) Collins was the first born child of the late Leona Evelyn Crenshaw and Royce Roland Crenshaw, born on February 17, 1935 in Indianapolis IN at the home of her maternal Grandfather, Samuel Rhodes. The oldest of six children, “Patty” as she was called by family and friends was a very spunky, outgoing, intelligent, and artistic young lady. She accepted Christ early in her life and attended Eastside Baptist Church, where she sang in Mrs. Marietta Johnson’s Girls Ensemble. Love of family and having strong family ties was at the center of her world. Through the lens of her optimistic view, Patty would reminisce about “Lockefield Gardens” and the growing up period of her life. She would mention the hard times, but the focus of her conversation was all about the good times. She loved, loved, loved her younger siblings and spoke of them often.

Patricia attended Crispus Attucks High School, where she met and later married her high school sweetheart, Samuel Collins on April 14, 1956 at the home of her paternal Grandmother. She was graduated from the School of Practical Nursing in 1957,and she worked at the I.U. Medical Center in the Obstetrics and Gynecology departments. There were six children born from this union: Margie,Sammy, Christy, Nonna, Dee-Dee, and Nancy.

Attentive and engaged, loving and kind, Patty was proud of the family she and her husband had accomplished. Motherhood was very becoming of her, and she truly enjoyed raising her children. She was the very best Mother her children could ever have asked for! Talented and gifted, Patty enjoyed- Reading, Writing, Music, Art,and Cooking. Sometime she would read an entire novel in a week’s time. She wasa wiz at solving crossword puzzles and gifted at writing poems for every special occasion. Patty loved to sing, and would often be heard singing out loud around the house. She had the most beautiful first soprano voice! There is simply not enough space here to convey all the beauty of who she was.