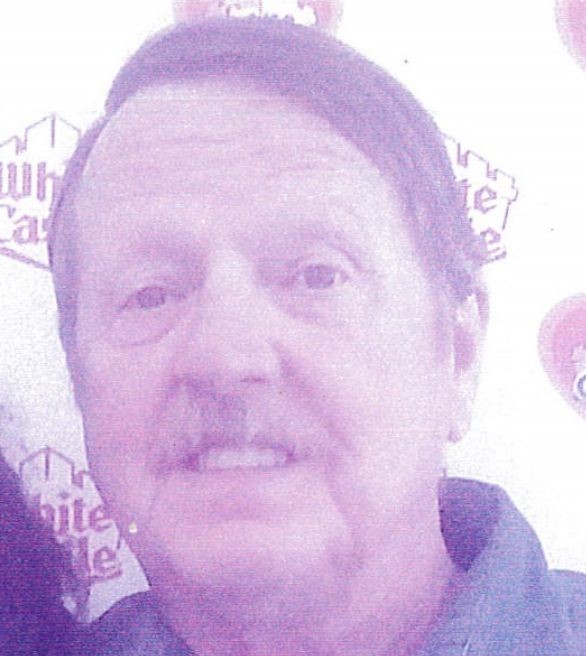 Paul David Dewitte, 65 born on July 28th 1952 Indianapolis Indiana. He passed away on June 30th at 12:07 a.m. in his home where he reside the mass majority of his journey in life. He was a graduate of Arlington High School and spent most of his time as a truck driver.

Paul’s free time was spent finding and fixing anything that involves him being outdoors. A car, boat, grill or lawn mower to name a few. Paul love to fish, hunt, camp and travel. Paul’s children and beloved ex-wife Denelda of 20 years spent a lot of time with him doing the above-listed things together.
Paul was diagnosed with stage 4 cancer in January 2018. Although he was diagnosed that did not stop him from Living as fulfilled a life as he could. He still retained his working ability as long as he could. He even got to go to the Indy 500 in May.
Paul proceeds in death by his parents Ima Jean and Jake Dewitte, brother Jim Dewitte, sister Peg Dewitte and first born daughter Julie Dewitte.
Paul is survived by his three children Michael, Kevin, and Michelle Dewitte, sister Mary Props and four grandchildren Destiny, Makalie, Samiya, and CeCe. He also has four nieces and nephews.