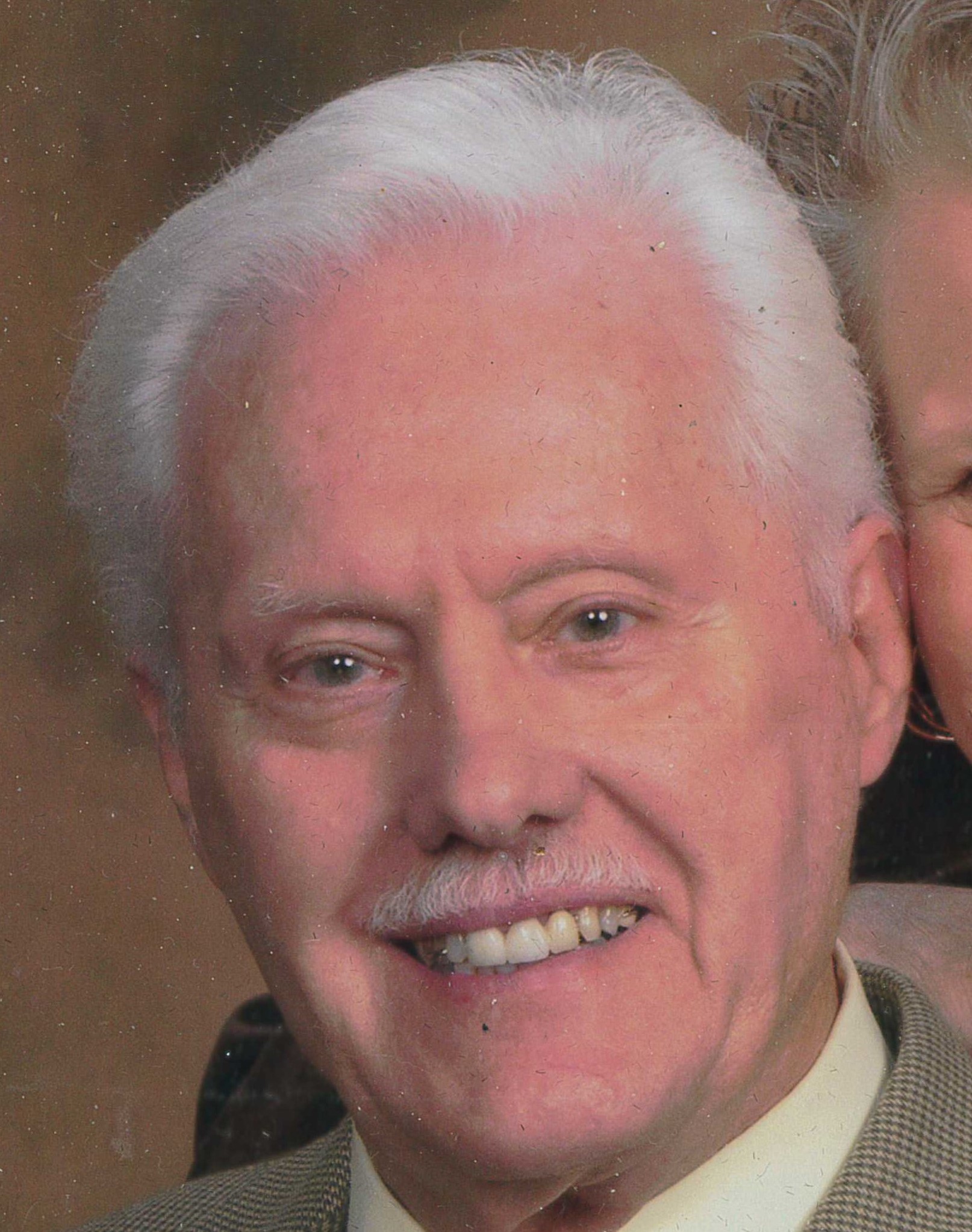 Paul Edward McQueen walked into the arms of Jesus on the morning of December 21, 2021. He was born to Martha Lucille and DeVere McQueen on May 24, 1937. His older brother Robert DeVere McQueen preceded him in death, as did his parents.

He is survived by his loving wife Trae (Brenda), and his precious children Paul Edward (McQueen) Arvin (Melody) of Pennsylvania, and Penny Jo (McQueen) Arvin Allen (Dale) of Brown County Indiana. Paul was the proud grandfather of nine, including Markie and Shawn Miller and Amanda Jo Arvin Jones (Keith) of Pennsylvania, Lacey Marie Arvin (Jes) of Virginia and Taylor Renae Arvin of Pennsylvania. His latest source of joy and pride were two great-grandsons, Mason Lee and Maxwell Avery Jones of Pennsylvania. He is loved and remembered by numerous cousins, nieces and nephews, pastors, church members and friends.

He was raised in Indianapolis and joined the Army in 1962 where he auditioned with and served in the AradCom Choral Group, traveling the US through 30 states. The group performed in Carnegie Hall, the Johnny Carson Tonight Show, the 1964 World’s Fair and in concert with Van Cliburn, a nationally renowned concert pianist.
He came home from the Army in 1968 and formed a trio The Classics (later renamed the Fashions), singing throughout Indianapolis.

Paul moved to Texas with ARA systems, and then began his own coffee and snack vending company in Austin Texas in 1977. In the beginning he lived in his business and took showers outside behind the shop in the dark with a hose strung over a closeline! Thankfully his business quickly became successful and he bought his home in Austin.

In 1981, he encountered two life-changing meetings. He met his future wife Trae and they both met the Savior of the world, Jesus Christ. Dear friends Ben and Susan Mosley invited this dating couple to their church, and Paul and Trae’s lives were changed! They received salvation, joined the church, the choir and began singing for the Lord. Marriage followed in July 1982, and they dedicated the rest of their married life to the gospel music ministry and moved to Indianapolis.
Paul won a recording contract with Spirit Song records and performed on the Grand Ol’ Gospel Time radio show in Nashville, Tennessee, on the stage of the Ryman Auditorium.

After his solo album, he was joined by Trae in harmony as a duet for the next 10 recordings!

Paul became an ordained minister in 2015 and was honored to perform the wedding ceremony for his granddaughter Amanda’s wedding in 2015.

Assistant pastor of The Living Cross Church in Beech Grove, Paul was also a vital member of the praise team choir and loved serving with his dear friend and pastor Rick Clayton. He won many awards because of his beautiful crooner’s voice and servant’s heart. He was full of joy and peace of mind and spirit. His greatest award came on December 21 when he looked on Jesus’s Face and heard Jesus say “Well done, they good and faithful servant. Enter thou into the joy of thy Lord.”