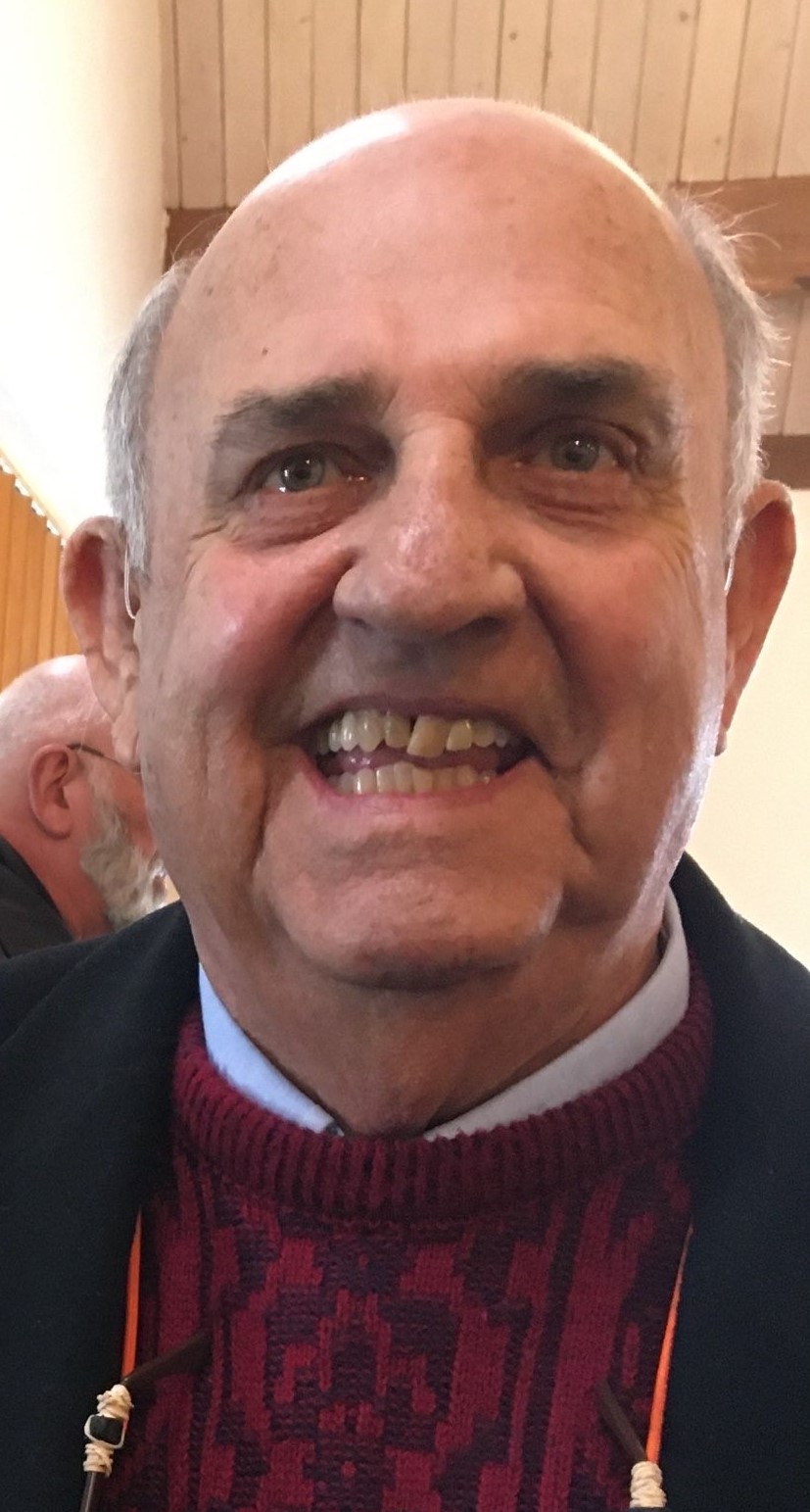 Paul Edward Price, 80, of Anderson, passed away on July 17, 2022.  He was born on November 22, 1941, in Anderson, IN to the late Leo and Leora (Beard) Price.  Paul graduated from Anderson High School in 1961, where he was known to play sports, specifically basketball, and was voted Mr. Personality his senior year.  Paul retired as a supervisor at Guide Lamp, part of General Motors.

Paul loved fishing and sports, especially motorsports.  He was a huge IU fan and his favorite dirt track/sprint car driver was Steve Kinser.  Paul never met a stranger, he loved everyone and would do anything for anyone if he could, especially his family and friends.

He is preceded in death by his parents, mentioned above, along with his sisters, Doris McKevley and Juanita Chapin.

Services are pending at this time, please check back for updates.