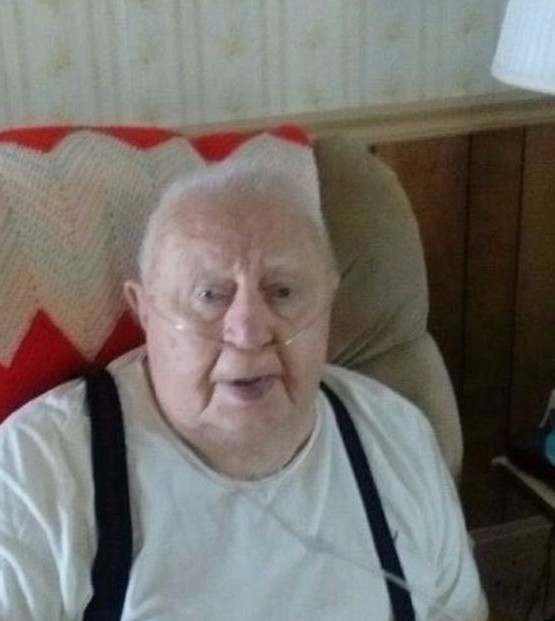 Paul was preceded in death by his parents and 4 grandchildren. He was a huge Cubs fan. He retired from Yellow Freight with 28yrs of service where he received Million Mile watch for no accidents and over 1 Million Miles on the road.

Services will be held on Friday, August 18, 2017 at 11:00am at Legacy Cremation & Funeral Services-1604 West Morris Street with visitation on Thursday, August 17, 2017 From 4:00pm to 8:00pm at the funeral home. Burial will follow at MT. Pleasant Cemetery in Greenwood, Indiana