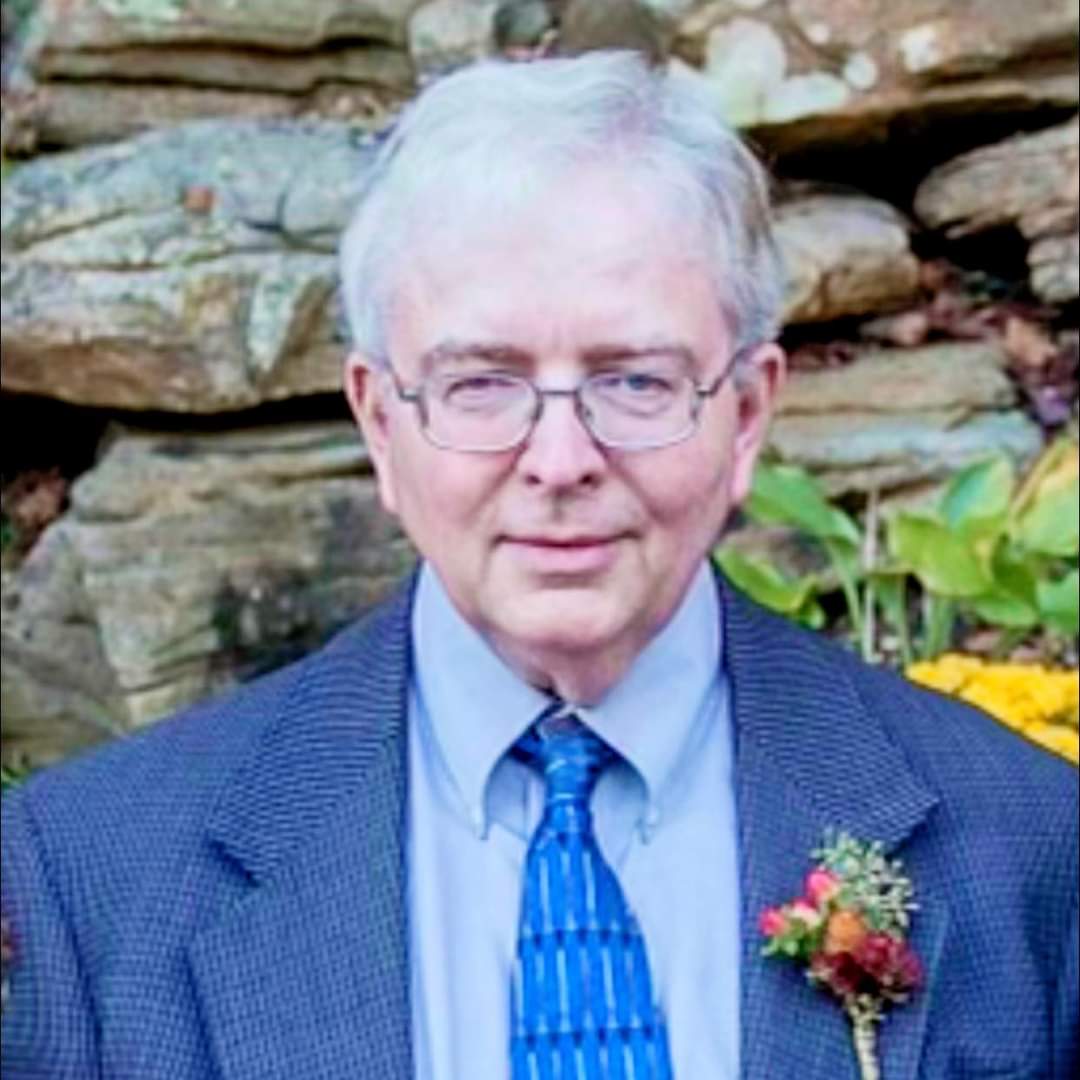 Born in: Cairo, IL
Resided in: Indianapolis, IN

Steve attended Northwestern University and Washington University – St. Louis and graduated with a bachelor’s degree in chemistry and a master’s degree in hospital administration. He worked as Director of Laboratory Services at Barnes Hospital, St. Louis Children’s Hospital, and Missouri Baptist Medical Center. After moving to Indiana in 1992, he served as Vice President of the Central Indiana Regional Blood Center. He later earned a J.D. from Indiana University and went on to become an attorney and administrative law judge.

Steve was a member of several service organizations including serving as a past president of the Belleville Jaycees, a member of Ainad and Murat Shriners, a member of the Sertoma Club, and serving as a Guardian ad Litem. He enjoyed family vacations and traveling to new places.

Memorial donations may be directed to: