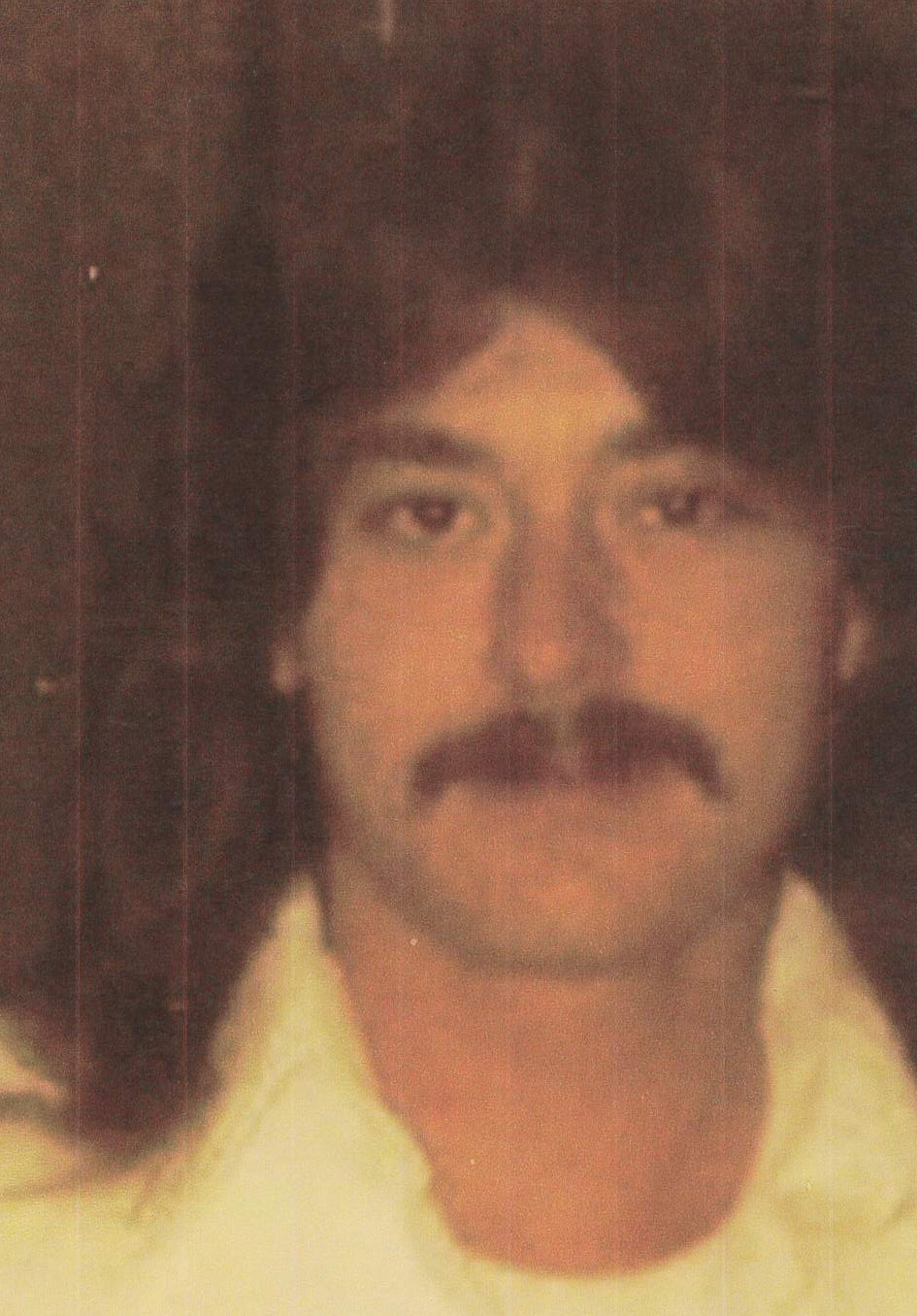 Phillip Allen Carter, age 63, passed away on September 17, 2021 at Community Hospital in Anderson. He was born on March 10, 1958 to Jack Carter and Barbara Kail.

Phill was a laid back, caring man, who loved to travel and march by the beat of his own drum. He was always coming and going, doing his own thing. He had an outgoing personality and he never really worried about anything. He loved to attend concerts and Marti Gra down in Louisiana. He was a wonderful son, brother, father, and friend who will be missed by many.

He is preceded in death by his daughter Stacy Wyatt, father Jack Carter, brother Dale Keith, and grandparents Myrtle and Milo Wallace.

Burial will take place at Pleasant Walk Cemetery on Thursday, September 23, 2021 at 12pm. Arrangements were handled by Legacy Cremation and Funeral Service – Anderson.