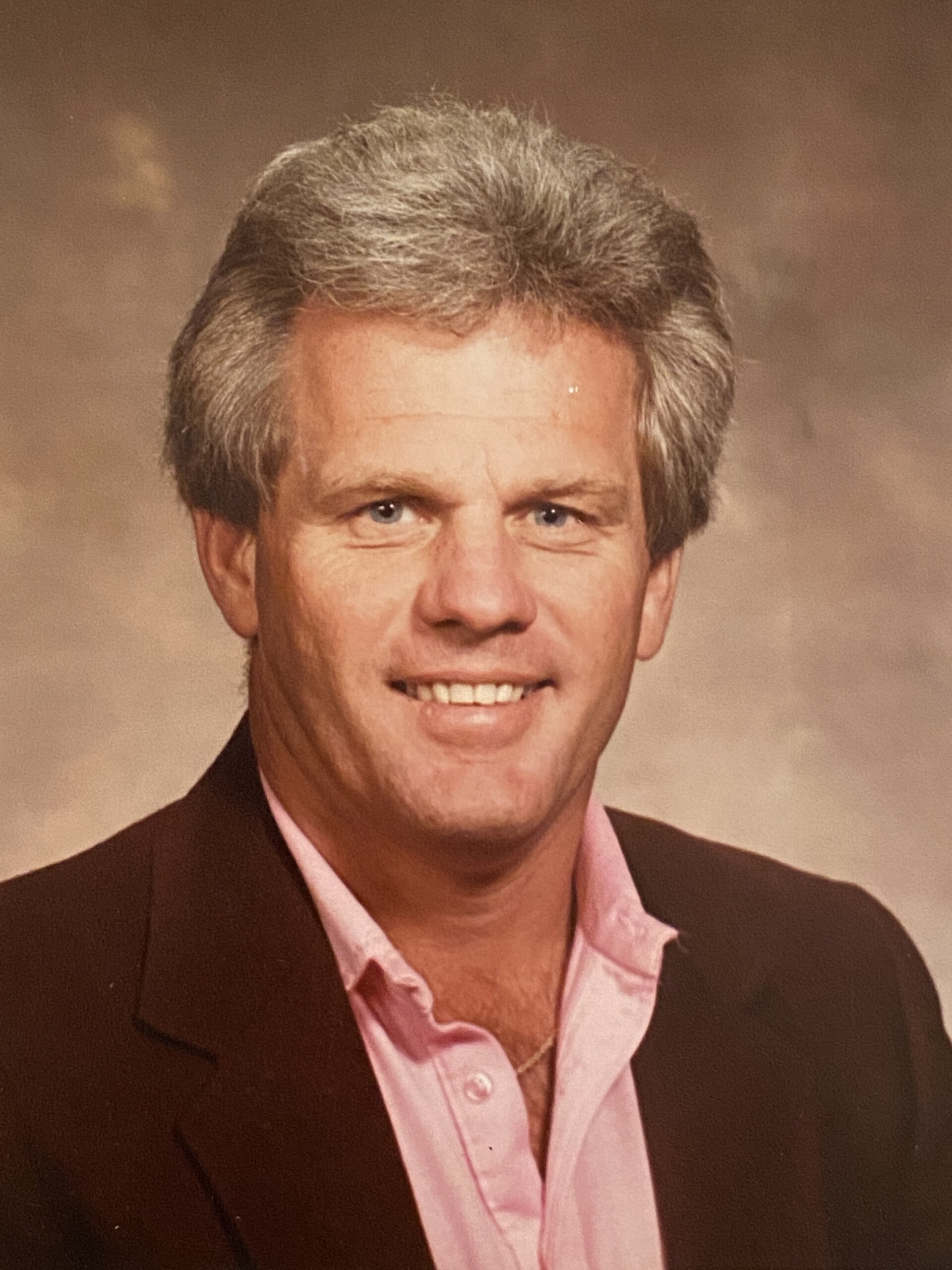 Phil W. Sullivan passed away at home on June 27, 2021, due to advanced Lewy Body Dementia.

Phil was born in Anderson, where he resided most of his life. He was a lifelong Anderson Indians fan and 1958 Anderson High School graduate. In high school he was an accomplished athlete lettering in golf, basketball and football as quarterback. As a Ball State University Cardinals’ quarterback, Phil lettered in football two years. In golf, he lettered three years. He graduated with his BA degree in Math, Physical Education and Health in 1962 and earned his MA in 1974.

For much of his career, he was a teacher of math at Anderson High School where he also coached football and golf. Involvement with athletics included official/referee work for high school football and basketball. His coaching years with the AHS golf team included state championships in 1972 and 1974. He served as President and in other offices with the Indiana High School Golf Coaches Association (IHSGCA). Ball State awarded him Alumnus Golf Coach of the Year.

Taking a five-year hiatus from teaching in 1986, Phil moved to Virginia where he was the Virginia State Golf Association’s Executive Director, in charge of organizing tournaments and membership recruitment.

A passion for much of his life was model airplanes. He built planes and flew in tournaments local, regional, and national. Working and advocating for the sport, he held many leadership positions in flight organizations – National Free Flight Model Society, Academy of Model Aeronautics (AMA), and Central Indiana Aeromodellers. It was a joy for him to be involved with the flying hobby/sport at the AMA National Headquarters in Muncie.

He was a loving dad to children Nancy, Phillip, Rodney, and stepson Steve.

Special thanks to Dr. Mark Lawlor and staff who took good care of Phil.

Phil was preceded in death by parents, Glapha Boles and Thomas Warren Sullivan.

We loved Phil’s charm and wit, and thank him for always making us smile!

Join in celebrating his life by sharing a story or picture.

Favorite memories and pictures can be shared with the family by email: [email protected]

Those will be posted on iMemories where all friends can view with link: https://imemories.us/35S0DnL