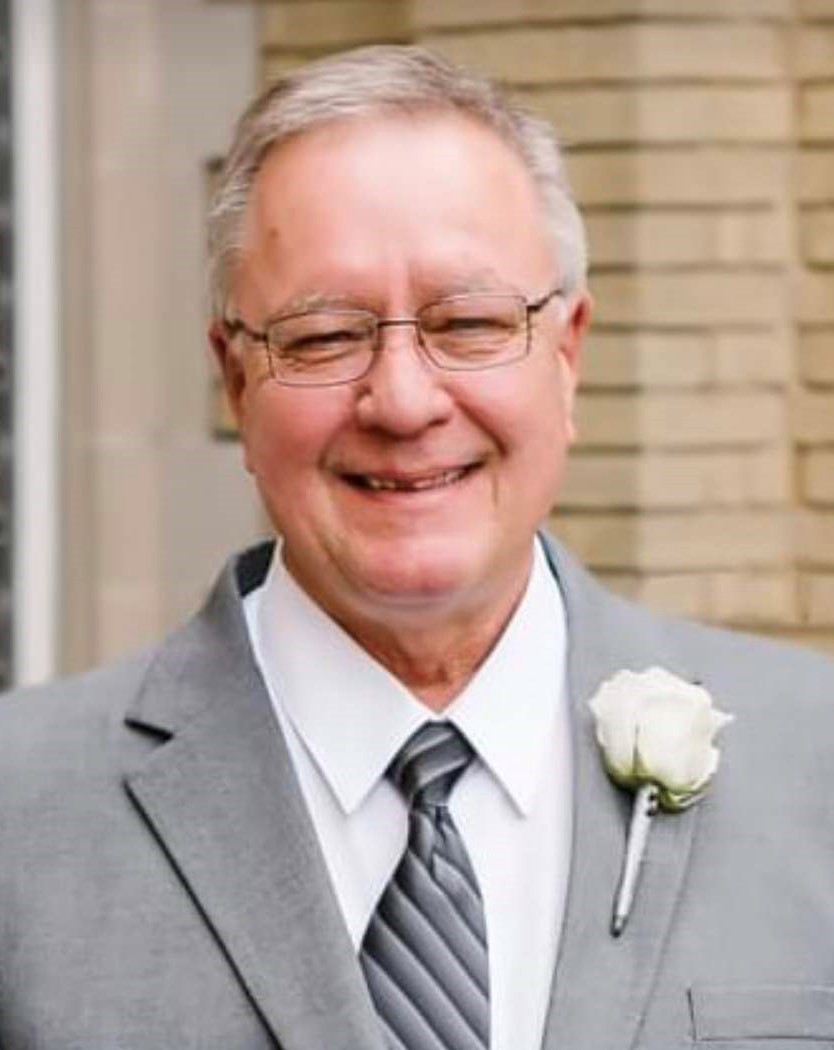 Born in: Columbus, OH
Resided in: Indianapolis, IN

Randall Charles Cooper died unexpectedly on Monday, September 6, 2021, in Indianapolis, IN., at the age of 66.

Randy was preceded in death by his father, Herbert R Cooper and his brother, Darrel G Cooper.

Randy was born on November 5, 1954 in Columbus, Ohio to Herbert R and Joan N. Cooper. He graduated from North Central High School in 1972. He received a Bachelor’s Degree in business from Indiana University in 1981. Randy was the proud owner and operator of Cooper Moving and Storage for 12 years. The last few years of Randy’s life he worked as a Class A CDL driver for Construction Waste in Indianapolis, IN.

Memorial contributions made in Randy’s name may be made to Indyhumane, 7929 N Michigan Road, Indianapolis, IN 46268. Indyhumane.org