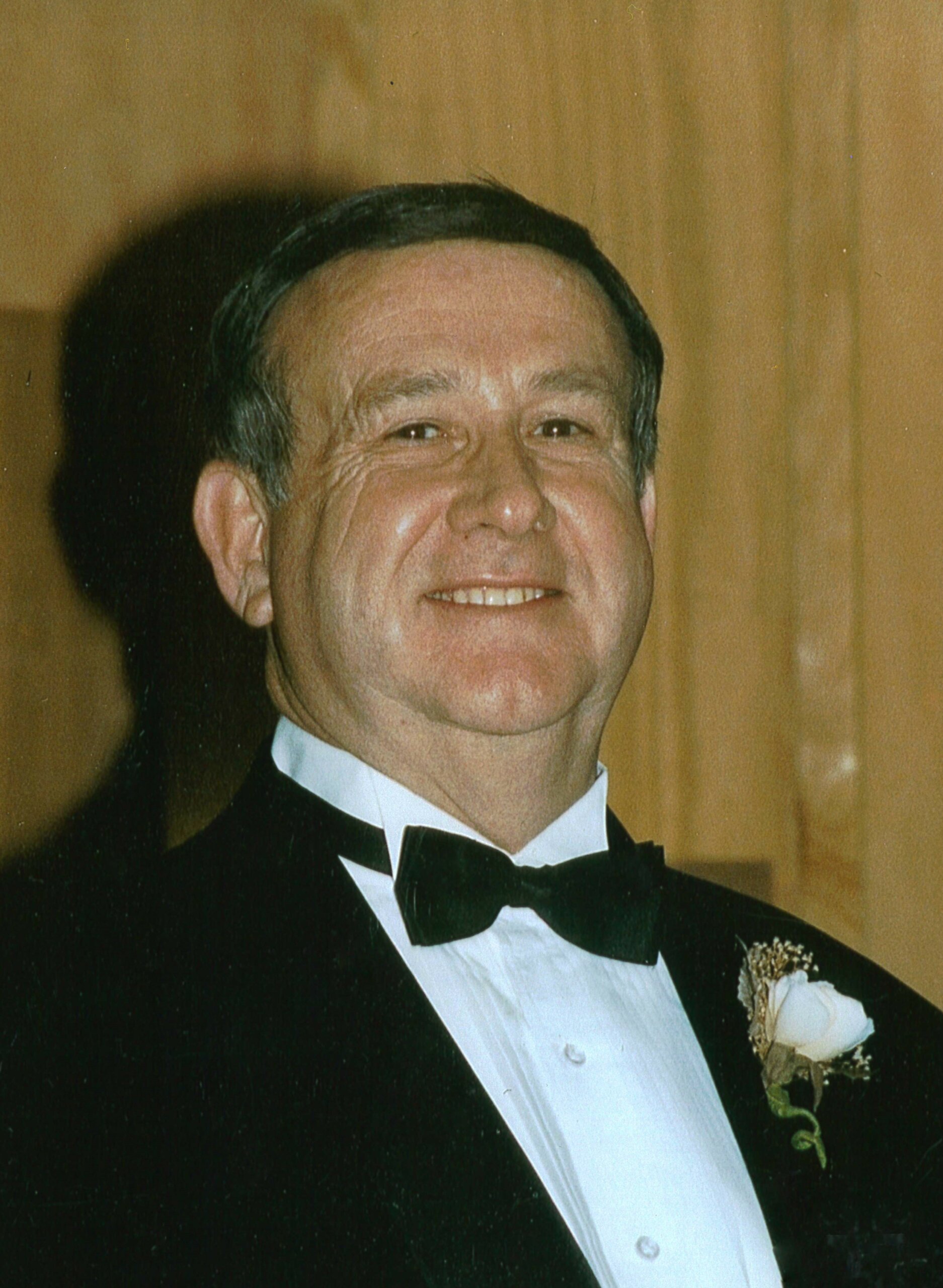 Ray served in the U.S. Army during the Korean conflict.  He was honorably discharged with the rank of Master SGT, Pay Master Korean Personnel.

Mr. Taylor was very active in his church.  As a former member of Abundant Life Church, he served as a college age Sunday school teacher and was teacher of the year 1964.  In 1966, Mr. Taylor became Song Leader and Youth Director.  He was the Director of Finance for 37 years.  He was also on the Board of Directors as Vice President to Rev T.L. Vibbert, pastor, and founder of Abundant Life Church and El-Beulah Retirement.  Ray oversaw building of the church in 1963, as well as the new building now located at 7606 E 82nd Street, Indianapolis and he helped build the El-Beulah Retirement Village.

Mr. Taylor worked at Lane Bryant, Brylane, and The Limited – 45 years.  For 28 of those years he was Director of Purchasing.

At his death, he was a member of the Lighthouse Tabernacle as a very faithful supporter.