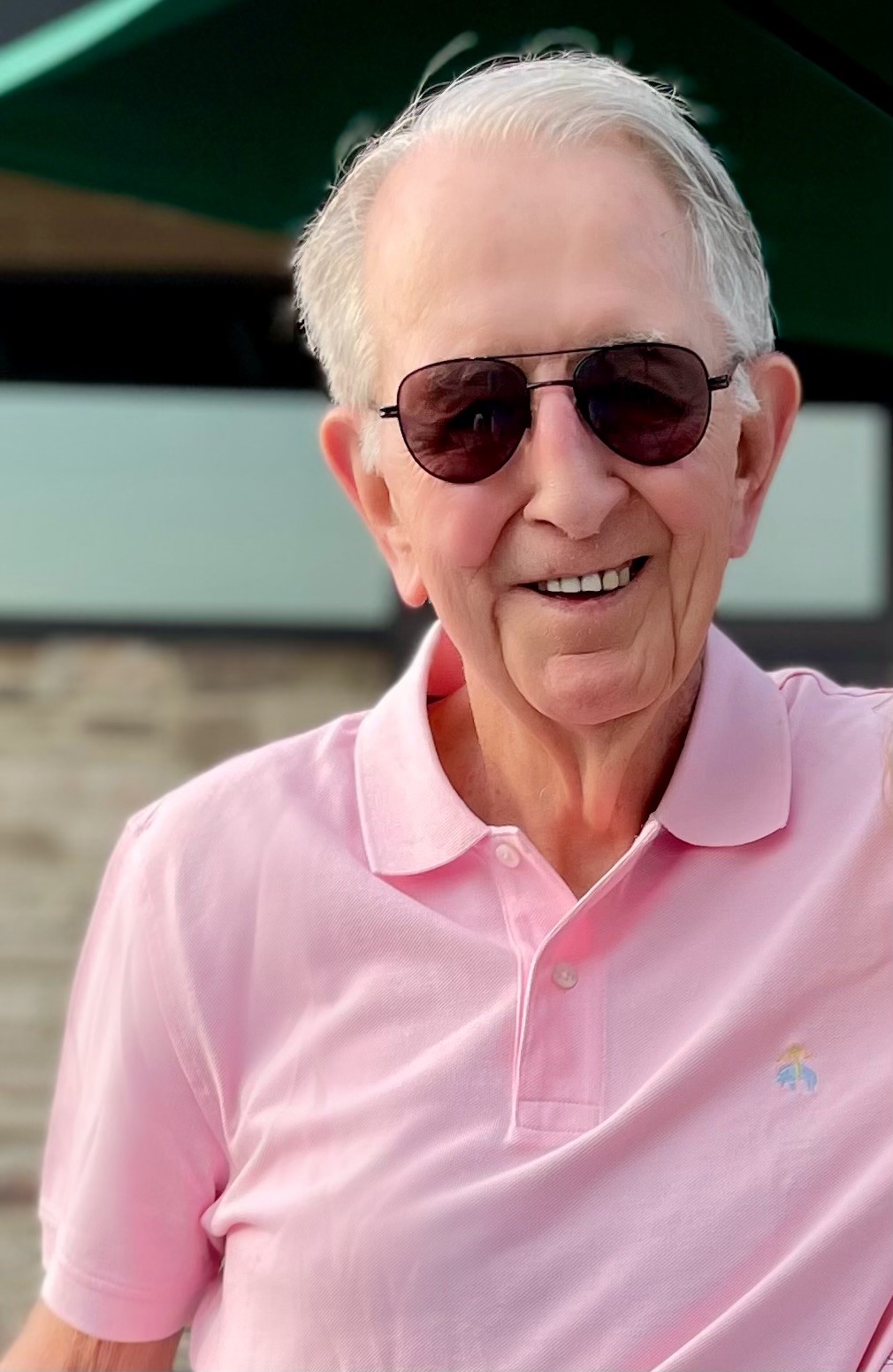 Raymond “Ray” Joseph Michael Welch passed peacefully and surrounded by family on February 24th, 2022. Ray is remembered with love by his daughter Erin Welch Alexander, his granddaughter Sydney Alexander, his former wife Med Welch, several loving nieces and nephews, and many, many friends. He is preceded in death by his parents, Harold and Marie Antoinette Welch, and his four older sisters, Sylvia (Bartley) Foley, Lucille (Coley) Welch, Evelyn Welch, and Muriel (Robert) Gillis.

Ray had an incredible work ethic, evident by his career that spanned 77 years. At the age of 8, Ray began working as a coffee grinder at the A&P his father managed; a snappy dresser from the start, he wore a bow tie as part of his uniform. Ray went on to enjoy over 40 years in the business world, specifically in marketing and corporate training with a Fortune 100 company that gave him the opportunity to travel the world. Too spirited to retire, he then went onto become an instructor at Ivy Tech, where he taught business courses up until last December. Ray felt that teaching was an act of love and enjoyed engaging with his students knowing that he and his students together may change the world.

A native of Maine, Ray was a life-long Boston Red Sox fan and loyal New England Patriots rooter. He also knew everything there was to know about college sports and held a strong allegiance to Notre Dame football. But Ray wasn’t just a sports fan, he was a steadfast athlete who often joked that he became a better “contendah” as he got older. While Ray developed a love for boxing at a young age and went onto become a college athlete, he later found his passion for running, completing the Chicago Marathon at age 50 and the Boston Marathon at age 60. Even in his 80s, Ray remained 16-years-old at heart, forever enjoying a good slice of pizza (or two) and a pick-up basketball game; you don’t get a nose like Ray’s without taking a couple elbows to the face.

Ray had 9 lives (7 documented, two unknown), and like a true Irishman, maintained his inimitable swagger and fighting spirit through them all. Ray was a strategic checker player, a tech-enthusiast, a fashion connoisseur, and a “Stahbucks” afficionado. He also had a great love for dogs (especially Coley, Max, and Duffy), and will be sorely missed by his grand-dog Lucille. While he may no longer be walking his 15 miles per week on the Monon Trail, we know he is now walking on the beach – his favorite place in the whole world.

A memorial mass will be held at 10:30am on Friday, May 13th at St. Elizabeth Seton Catholic Church, 10655 Haverstick Rd, Carmel, IN 46033 (dress code is “Ray’s Way”: black not required, pink and green appreciated). A celebration of life will take place from 12pm-4pm (open-house) on Saturday, May 14th at Central Park, East Grove Shelter #1, 1235 Central Park Dr E, Carmel, IN 46032. In lieu of flowers, please donate to Ray’s favorite charity, St. Jude Children’s Research Hospital, at www.stjude.org/donate