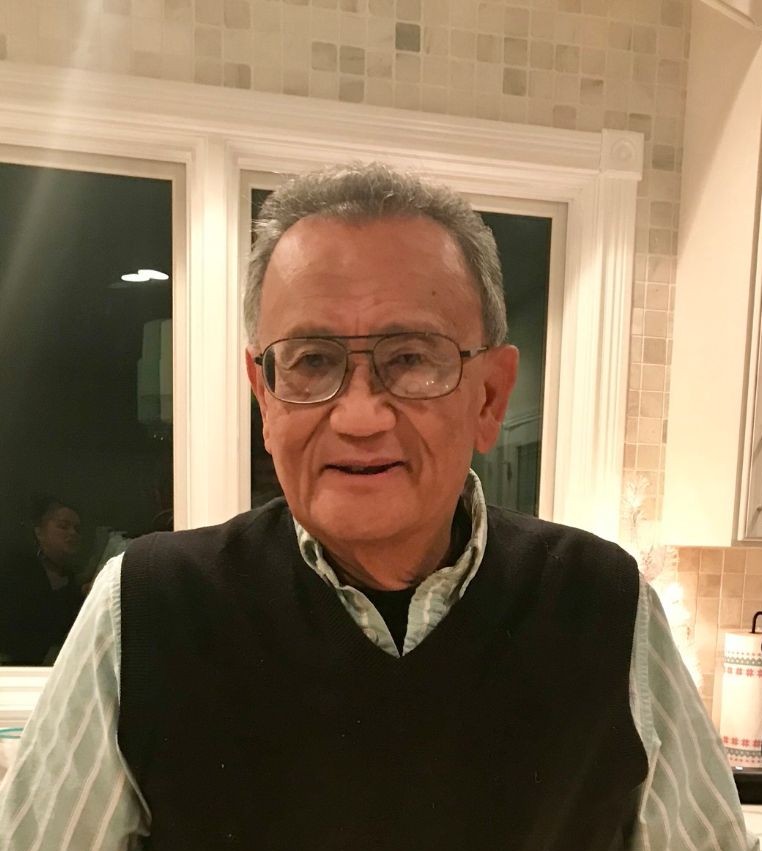 Reynaldo Chavez, age 75, of Fishers, IN died on Thursday, March 8, 2018. He was born on January 8, 1943 to the late Dioscaro and Augustina Chaves in Batangas, Philippine Islands.

He served his country in the US Army during the Vietnam War. He retired after 30 years with the Federal Government from the DFAS.

He is survived by his wife of 47 years, Karen Sue Chavez; daughters, Jennifer L. Crawford and Lisa M. Chavez; grandchildren, Noelle, Dylan and Gavin; brothers, Antonio, Ronald, Edward; sisters, Elizabeth, Medy and Lillian. He was preceded in death by his parents.

Memorial donations may be made in Mr. Chavez’s honor to St. Lawrence Catholic Church. Envelopes will be available at the funeral home and church.