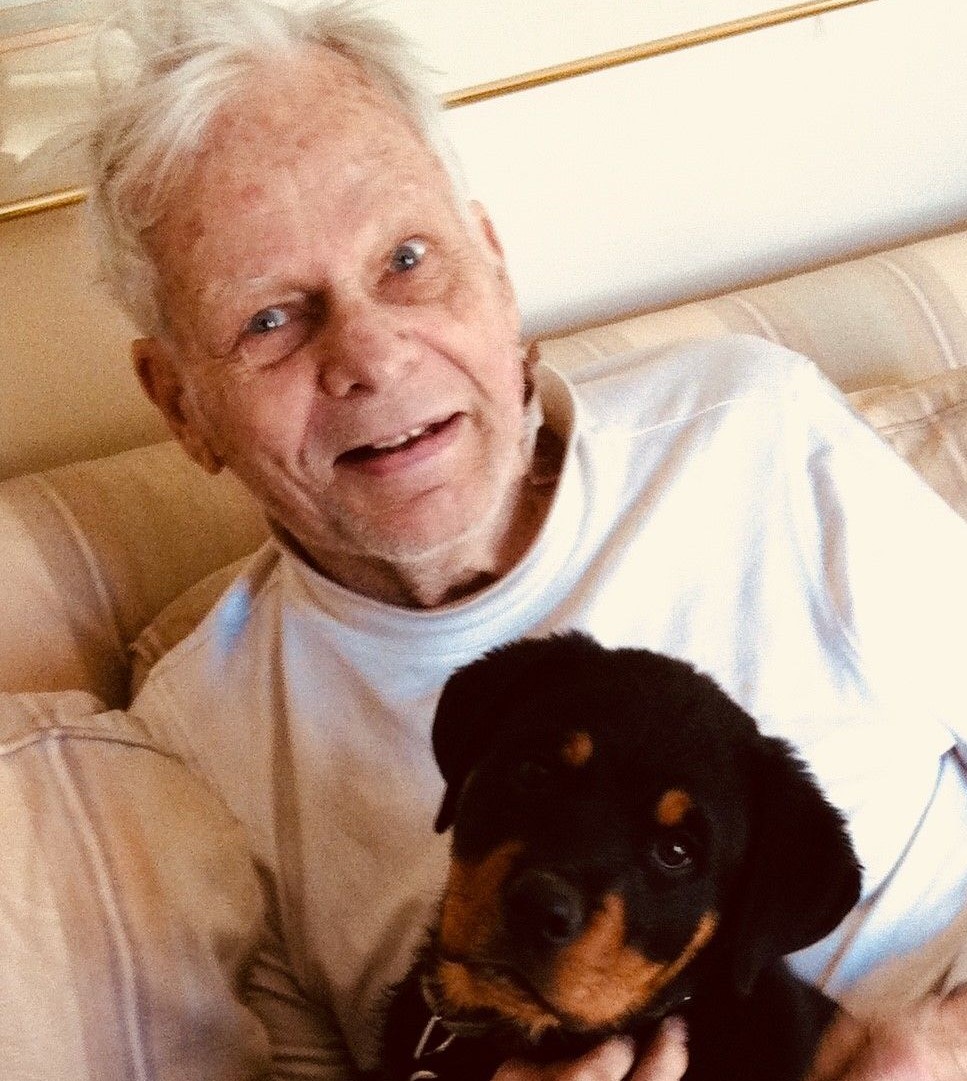 Richard 'Dick' Aichele passed away peacefully on May 31, 2018 at the age of 88 after a battle with Alzheimers. He was born on January 19, 1930 in New York City to Jack and Marian (Hermann) Aichele. He had one brother, Robert, who preceded him in death. Richard served in the United States Army from 1947-1949 and attended Adelphi College. He met his wife of 57 years, Kay Jeannine (Norzinskay) Aichele while she was based in New York City as a stewardess for TWA. They later settled in Carmel,Indiana where they raised three children, Rick, Kristen and Lauren. They attended Our Lady of Mount Carmel Catholic Church and St. Elizabeth Ann Seton Parish. Richard had a 30 year career with E&J Gallo Winery before retiring. After retirement he worked part-time at Meijer in Carmel, as he loved being social and interacting with others. He also enjoyed spending time with family, playing tennis, running and reading books about World War II. He is survived by his loving wife, Kay Jeannine (Norzinskay) Aichele, son Richard Aichele and daughters Kristen (Rick) Elson and Lauren Aichele. A viewing will be held Friday, June 8th from 11a-1p at Legacy Cremation and Funeral Services, 5215 Shadeland Avenue, Indianapolis followed by burial at Our Lady of Peace Catholic Cemetery, 9001 Haverstick Road, Indianapolis.