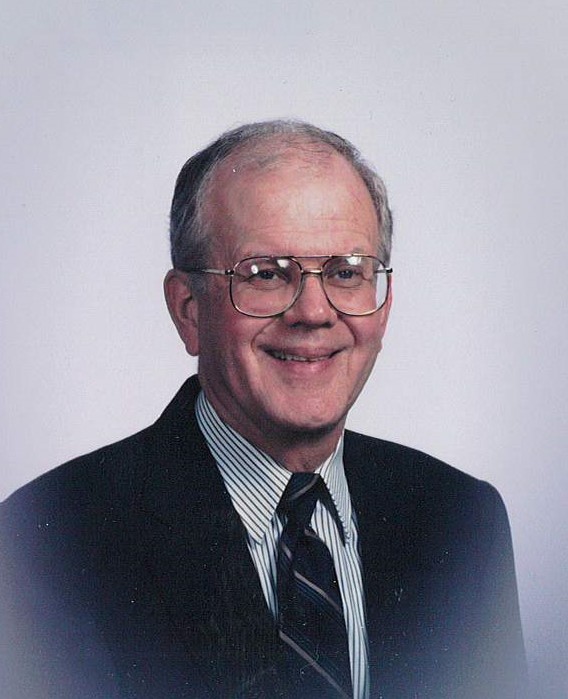 Richard Hilary Hassing, 81, of Indianapolis, passed away on November 4, 2021. He was born on September 26, 1940 in Wells, Minnesota to the late Hilary and Viola (Beckmann) Hassing. Richard graduated from Wells High School in Wells, Minnesota, and studied broadcasting at Brown Institute in Minnesota.

Richard then joined the U.S. Air Force in in 1963. On May 21, 1965 he was an honor graduate in the Broadcast Specialist Course. While in the Air Force, Richard was a Radio and TV Broadcasting Technician for 11+ years, a Public Affairs Manager Technical Instructor for 4+ years, and a Public Affairs Manager for 9+ years. While in the Air Force, Richard received many honors, including the Commendation Medal, Good Conduct Medal, Outstanding Unit Award, along with the Vietnam Service Medal and many more. Richard retired from the U.S Air Force in 1988, and worked as a civilian at Fort Benjamin Harrison, Indiana until 1995 when the fort closed. He also worked at WXTZ – 103 FM radio station.

Richard started working for Markey’s Rental & Staging in 1997, and at the Eli Lilly Corporate Center until his retirement in 2011.
Richard was a member of St. Lawrence Catholic Church, Indianapolis, IN, and served as lector and taught confirmation classes in Sunday school.

Richard loved the church, listening to music, spending time with his family, telling jokes and watching sports. As a huge Minnesota Twins fan, he hoped he would be able to see the team play in person at their new stadium one day.

He is preceded in death by his parents, mentioned above.

Visitation will be from 4pm to 8pm on Thursday, November 18, 2021 at Legacy Cremation & Funeral Services, 5215 N. Shadeland Avenue, with a rosary to start at TBD time. A Mass of Christian Burial will be at 11am on Friday, November 19, 2021 at St. Lawrence Catholic Church, 4750 N. Shadeland Avenue, with a visitation to start 1 hour prior. Burial to follow at Our Lady of Peace Cemetery, Indianapolis, IN.